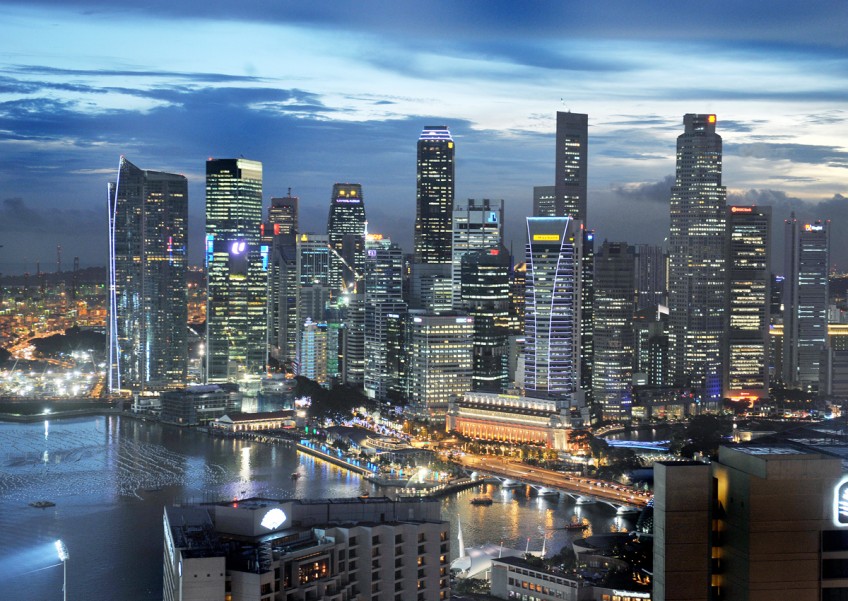 SINGAPORE - Singapore's trade minister said on Saturday that broad agreement on the world's biggest trade deal should be reached at a summit of leaders from participating nations in the city-state in November, six years since talks began.

The deal does not include the United States, which is locked in a trade spat with China and pulled out of another broad, international trade agreement in 2017 called the Trans-Pacific Partnership (TPP). The White House said on Friday that US President Donald Trump would skip the November gathering of leaders in Singapore.

Asked by Reuters after a meeting of regional economic ministers if participating countries were working toward a deal in time for the mid-November summit, Trade Minister Chan Chun Sing said:

"Yes. We are looking for that broad agreement, that milestone, to be achieved ... when the leaders meet at the end of the year."

However, he said it was not clear when a final deal would be signed.

"As to the next phase of the work, once we have crossed that milestone we will have a clearer idea ... It's a bit too early to say at this point in time," Chan said.