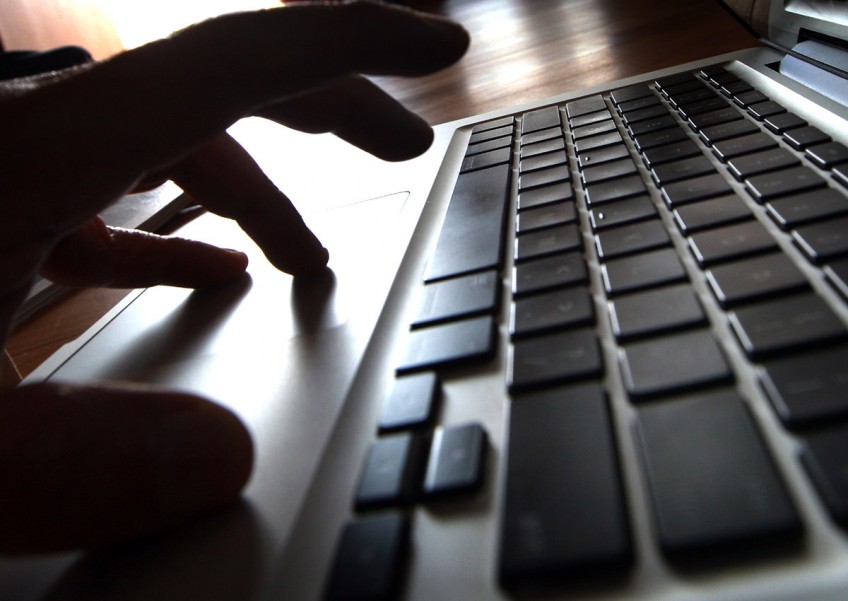 SINGAPORE - Imagine receiving an e-mail from a person who claims he has screenshots of you watching pornographic materials, and threatening to expose you to your friends and family unless you pay money.

The police said on Monday (Oct 29) that they have received more than 15 reports of such scams since September this year.

The e-mails would either come from unknown accounts or accounts that resembled those of the victims'. In all cases, they demanded that the victims pay a ransom in the Bitcoin cryptocurrency.

In some cases, victims were told by the scammers that their computers had been infected with malware, which allowed their online activities to be monitored.

For other cases, the scammers claimed that they had the victim's e-mail account password, or had obtained the victim's contacts from social networking platforms, so as to add a sense of legitimacy to their threats.

The police advised members of the public to ignore any instructions to make such payments, and be wary of these e-mails, which are usually sent from spoofed e-mail accounts which may closely resemble that of the victims'.

In order to prevent their e-mails from being hacked, the police said that members of the public should use strong passwords and enable two-factor authentication.

They should also keep their computers and mobile devices' security patches up-to-date and protect them with updated anti-virus software.

Finally, members of the public should cover their computers' cameras when they are not in use, so as to protect their privacy.

Those who wish to provide any information about such scams can call the police on 1800-255-0000 or visit www.police.gov.sg/iwitness. Alternatively, those who wish to seek scam-related advice may call the anti-scam helpline on 1800-722-6688.

Those who require urgent police assistance should dial 999.