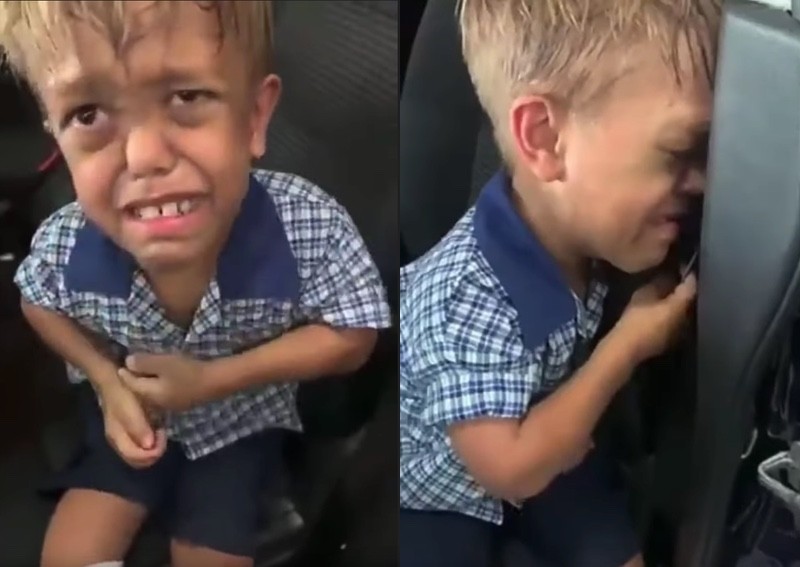 Australian Quaden Bayles, nine, has been bullied at school for his dwarfism.
Facebook / Yarraka Bayles

Australian Quaden Bayles will be in Singapore to undergo mixed martial arts training after his family accepted an invitation from One Championship founder Chatri Sityodtong on Friday (Feb 21).

The martial arts champion, 49, offered an all-expenses-paid trip and has also promised to “teach (Quaden) personally myself”.

Nine-year-old Quaden has been bullied at school for his dwarfism.

He received an outpouring of support after a video of him was uploaded to Facebook by his mother, Yarraka Bayles.

The clip – watched more than 16 million times by Friday – showed him crying and repeatedly saying he wanted to die after being bullied at school.

“I want to help this little boy because I want to use our power to help those who are powerless,” Chatri told The Sunday Times on Saturday.

“It will help us bring attention to bullying too. I will teach him personally myself with the Evolve instructor team to bully-proof Quaden.

“Let’s do everything we can to raise awareness and rally the world to come to Quaden’s aid.”

Chatri saw the video of Quaden on Thursday and said on Facebook that “it broke my heart”.

He spoke to Yarraka on Friday, when she accepted his invitation to come to Singapore. The travel dates have yet to be confirmed.

Quaden has also received a host of celebrity messages from the likes of Australian actor Hugh Jackman and Boston Celtics centre Enes Kanter.

A GoFundMe page started by American comedian Brad Williams had raised over US$150,000 (S$210,000) by Friday to give Quaden a trip to Disneyland in California.