SINGAPORE - Over a period of 14 years, a 45-year-old man who has seven children molested four of his five daughters and raped three of them.

Besides sexually abusing his daughters, the man also admitted that he physically abused his wife and younger son.

He also deprived four of the children of food for five days and cut off the electricity supply to their lights, refrigerator and air-conditioner because he was angry at them.

The trail of abuse was uncovered in November 2018 when one daughter finally made a police report, accompanied by a sister.

The girl, now 16, is the youngest of the four abused girls, and the second youngest among the five girls.

On Monday (March 7), the man pleaded guilty to seven charges for offences committed against his fourth daughter when she was aged 12 to 13. 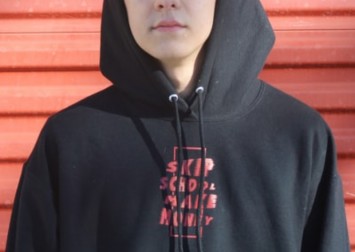 Another 26 charges will be taken into consideration when the man, a freelance instructor for children's adventure camps, is sentenced next week.

He cannot be named to protect the identity of his children.

Prosecutors sought 32 years' jail and 24 strokes of the cane for the man, while the defence asked for a shorter term of 26 to 28 years.

Sentencing was adjourned to next week.

He started sexually abusing his oldest daughter, who is now 24, in 2004 when she was six or seven years old.

Over the years, he molested his four older daughters on multiple occasions, often during overlapping periods, and raped three of them.

In 2016, when the fourth daughter was in Primary 5, he called her into his room. 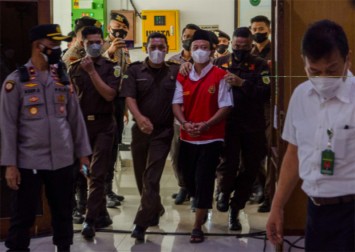 He showed her a pornographic video, claiming that it involved a Primary 5 girl having sex with her father, and made her "pinky promise" not to tell anyone about this.

That year, he began touching and raping her, usually at night when his wife was out working. He also made the girl perform oral sex on him.

In 2018, he threatened to stop her from schooling if she did not have sex with him every month.

She did not tell anyone about being sexually abused because of her promise and because she did not want him to hate her. She also feared that she would be sent away from her family to stay in a girls' home.

On at least two occasions in 2018, the man conducted "body checks" on her and two of her sisters.

He would call the girls into the master bedroom one by one, perform a sex act on them and take obscene photographs of them with his phone.

READ ALSO: Teen who sexually assaulted 10 girls and was exposed on Twitter convicted

He would then show the photos to the girls, give them instructions on how to clean themselves properly, and delete the photos.

Read Also
Man lured 17-year-old girl to his home, sexually assaulted her, then chased her out 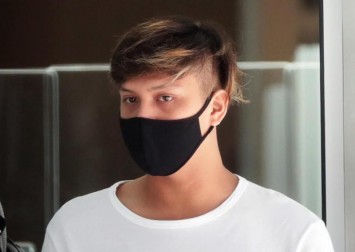 On the evening of Sept 1, 2018, he got angry with the three girls for bringing their younger siblings to the playground before finishing their chores.

He threw out all the food in the flat and told his wife she was not allowed to cook. The three girls and their younger brother survived on tap water and some food smuggled to them by their mother, who dined out with the man and the rest of the children.

On Nov 17, 2018, some time before midnight, the fourth daughter told two of her sisters that their father just had sex with her.

One sister persuaded her to file a police report and they decided to go to a police station far away from home, so that their father would not look for them there.

After the two girls left the flat, the man looked for them at three different police stations but could not find them.

He then spent more than an hour searching online for ways to pass a lie detector test.

He was arrested at about 1.40pm that day.