The decision to halt the bazaar for the first time in its history was a result of concerns over crowd control, said organisers.

SINGAPORE - There will be no Chinese New Year Bazaar at Chinatown next year because of the ongoing pandemic.

The decision to halt the bazaar for the first time in its history was a result of concerns over crowd control, said the organisers.

The Kreta Ayer-Kim Seng Citizens' Consultative Committee also told Chinese daily Lianhe Zaobao that the organisers had considered other solutions but faced uncertainties over when phase three of Singapore's reopening would begin.

Shop owners in Chinatown, some of whom have been selling their wares for more than 15 years, were disappointed.

Ms Jane Yee, 60, who owns a decoration shop near the Chinatown MRT station, told The Straits Times that she was "quite upset" when she heard the news.

She has no plans to sell her lanterns on the Internet, with stiff competition from wholesalers there. "We're old already... we don't know how to sell things online," said Ms Yee. 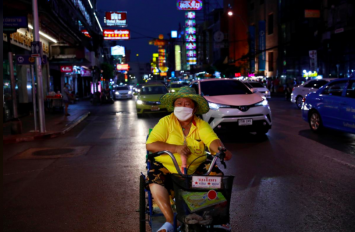 Others said the cancellation of the Chinese New Year bazaar comes after a difficult year for their businesses.

A shop owner who wanted to be known only as Madam Neo said the volume of goods she had ordered in anticipation of Chinese New Year was the lowest in two decades.

"I don't anticipate crowds the size of previous years at all," the 60-year-old added.

The bazaar, which usually runs for three weeks, has been held around Pagoda, Smith, Temple and Trengganu streets.

Read Also
No Hari Raya Aidilfitri visits this year; haj pilgrimage for Singaporeans to be deferred amid Covid-19 pandemic 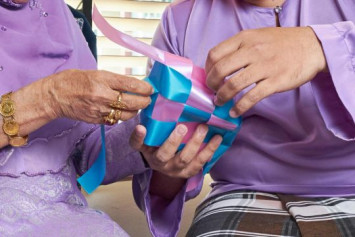 In January this year, 329 stalls took part in the bazaar, which had seen 900,000 visitors in good years.

Customer Tan Hoon, 65, will miss the market which she says is the "main point of Chinatown during Chinese New Year".

"The atmosphere will definitely be different... You really need to soak in the festive spirit at the market to feel like it's Chinese New Year," said Ms Tan, who works at a travel agency.