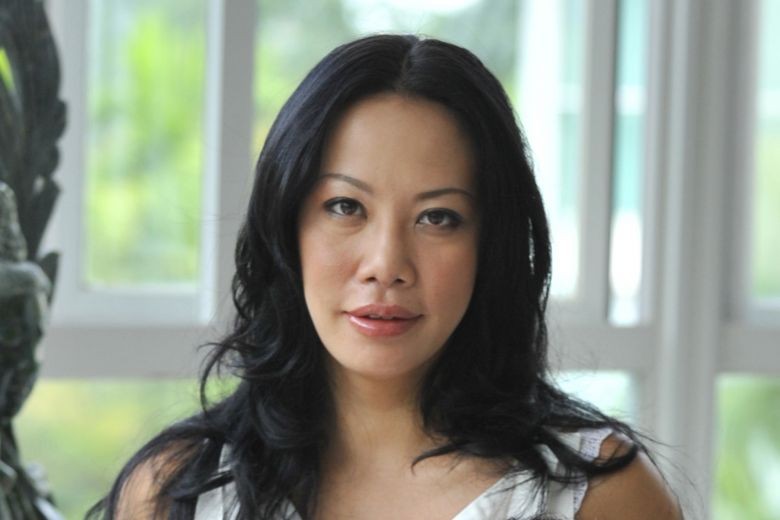 The daughter of the founders of luxury watch retailer The Hour Glass has been charged with involvement in drugs, and the trial is scheduled to start in the State Courts next week.

One involves offences she allegedly committed in August 2015 and they include ketamine and methamphetamine abuse, which emerged after she drove into a traffic light pole and was arrested.

The other clutch of charges refers to four drug-related offences allegedly committed in October last year, including allegedly consuming ketamine.

In all, Tay faces nine charges but the court may proceed with some while taking the rest into consideration.

Five of them were for her suspected offences committed in 2015 on Aug 28, when the car she drove hit a traffic light pole in Newton Road at 1.38am. She lost control of the car and it mounted the kerb.

She was charged in March last year.

One is for driving without due care and attention under Section 65(a) of the Road Traffic Act while two are for possessing nine straws meant for use in consuming drugs as well as two packets of ketamine.

They were found at about 10.30am on the same day in the vicinity of the Tanglin Police Divisional Headquarters Lock-up, according to the charge sheets.

The four charges related to offences last year were slapped on Tay last November, a month after she allegedly committed them.

She will be defended by lawyer Eugene Thuraisingam. A person convicted of abuse or possession of the specified drugs can be fined up to $20,000 or jailed up to 10 years, or both, on each charge.

Tay, a graduate of the London School of Economics and the French Insead business school, is a consultant in public relations, marketing and brand-building, among other things.

Tay and her mother Jannie Chan, 72, are familiar figures in society circles known for their lavish parties and charity work.

Ms Chan, who started The Hour Glass in 1979 with former husband Henry Tay, 73, is mired in unrelated legal woes of her own.

She faces a two-week jail term for contempt of court.

The High Court in April had ordered that it take effect after she continued to disobey a court order that restrained her from defaming and harassing her former husband.

Justice Hoo Sheau Peng, in judgment grounds issued last week, said of the duo who are prominent figures in the business community: "Both are rather advanced in years. Both deserve the chance to move on and close this unfortunate chapter in their lives."

Ms Chan's sentence is on hold pending her appeal to Singapore's top court, the Court of Appeal.