Doctor called in sick so he could work as locum to earn extra money, then forged his own MC

SINGAPORE - A doctor posted to Changi General Hospital (CGH) reported sick on Nov 20, 2015, so he could work as a locum at a private clinic instead.

On Wednesday (April 17), Sursas, 28, pleaded guilty in court to one count of forgery. Three other charges for similar offences will be considered during sentencing. 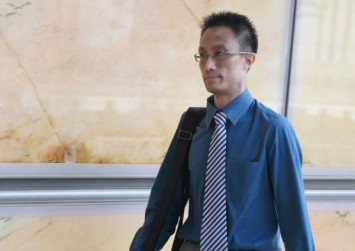 He worked as a locum, or stand-in doctor, at Etern Medical Clinic on 47 separate occasions between July 10 and Dec 11, 2015.

Court documents did not state the exact location of the clinic where Sursas had worked as a locum. An online search showed that Etern has several branches, including in Sengkang and Punggol.

On Nov 25, Sursas wrote himself an MC and created a false impression that a locum at Etern had signed it. He later submitted the forged MC to CGH.

The DPP said: "By forging and backdating the forged MC in this manner, the accused was in breach of his professional duties owed as a doctor... The offence was difficult to detect and was only uncovered when CGH made inquiries with Etern."

The Straits Times reported in October last year that the Singapore Medical Council's disciplinary tribunal had found him guilty of working as a locum on 47 occasions, issuing MCs to himself in such a way as to give the impression that they had been issued by another doctor, and backdating one of his certificates. 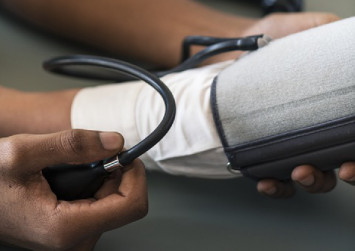 The tribunal suspended him for three years, imposed a $15,000 fine, censured him and ordered him to pay the cost of the proceedings.

Sursas had been granted temporary registration in May 2015 to be employed by the Ministry of Health Holdings (MOHH) and to work in an institution approved by the SMC.

The MOHH terminated his employment in January 2016 after his actions were uncovered. With the termination, the SMC cancelled his temporary registration, which meant he could no longer practise here.

The ST report stated that as he is no longer a registered doctor, the tribunal's decision to suspend him is moot.

Sursas' bail was set at $5,000 and he is expected to be sentenced on May 7. Offenders convicted of forgery can be jailed for up to four years and fined.