Among the drugs seized were Ice, synthetic cannabis, Erimin-5 tablets, Ecstasy tablets and some drug utensils.

SINGAPORE - Drugs worth nearly $100,000 were seized and six men arrested in operations by the Central Narcotics Bureau (CNB) on Thursday evening (May 16).

CNB said on Friday that the men, all Singaporeans, were arrested in two operations; one in Tanjong Pagar and Upper Boon Keng, and a separate one in Bishan.

Investigations into all of the suspects are being conducted, CNB said.

Among the drugs seized was 580g of Ice, enough to feed the addiction of roughly 331 abusers for a week. 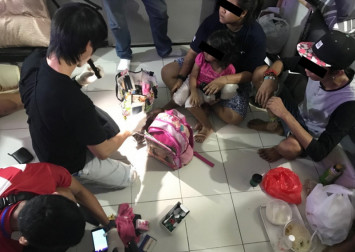 In one operation, CNB received information on a drug transaction that was about to happen at Tanjong Pagar.

The first suspect, 44, left in a taxi and was arrested when it stopped in Victoria Street. An improvised drug-smoking apparatus and 32g of Ice was found on him.

The other suspect, 38, returned to his residence near Tanjong Pagar.

He was arrested there by a CNB team which also raided the place and recovered 7g of Ice and some drug-taking utensils.

He was then taken to the lift lobby on the 16th floor of the building, where about 5g of cannabis and four fragmented Ecstasy tablets were found hidden in the dry riser. 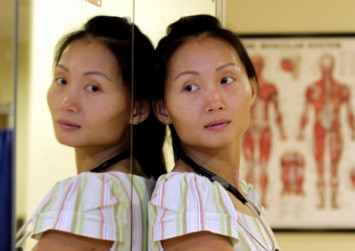 A 39-year-old suspected drug abuser was later arrested in the vicinity.

Later that same evening, a 45-year-old suspected associate of the 38-year-old was arrested in a raid on an Upper Boon Keng Road unit.

In the other operation, CNB raided a unit in Bishan Street 12 and arrested two men, 30 and 33.

A small amount of Ice, 153g of synthetic cannabis, 16 Erimin-5 tablets, 15 Ecstasy tablets and some drug utensils were also recovered.

One of the suspects had earlier been spotted throwing something into the rubbish chute.

Both suspects were brought to the chute bin on the ground level, where 518g of Ice, 39g of ketamine, 953 Ecstasy tablets, 260 Erimin-5 tablets and drug-taking utensils were recovered from inside a plastic bag.