SINGAPORE - An engineer who drove against the flow of traffic on the Ayer Rajah Expressway (AYE) for about 2km was given a two-year mandatory treatment order (MTO) on Friday (April 26) after the High Court allowed his appeal against his original sentence of four weeks' jail.

In allowing Ng's appeal, Justice Aedit Abdullah said the district judge who imposed the jail term last year erred in finding that rehabilitation was not the dominant sentencing principle in the case.

The judge, however, noted that if injury or damage had been caused, an MTO would not be appropriate. 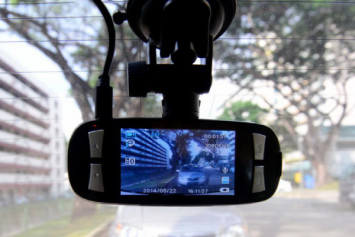 He missed a left turn into the AYE in the direction of the city and instead, entered the expressway heading towards Tuas.

Ng then made a U-turn and drove on the rightmost lane against the flow of traffic for two minutes, averaging a speed of 50kmh. At least three vehicles had to switch lanes to avoid a collision.

When he was near the exit to his Clementi home, he turned on his hazard lights and flashed his high beam at oncoming traffic, causing at least four vehicles to take evasive action.

Ng then made another U-turn to go with the flow of traffic, filtered left and headed home.

Three motorists called the police to report the incident. 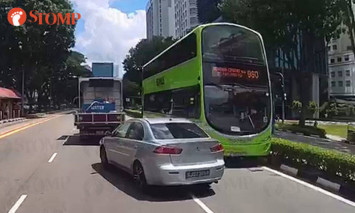 After he pleaded guilty to dangerous driving, he was assessed by the Institute of Mental Health (IMH) to be suffering from major depressive disorder at the time of the offence. The IMH psychiatrist recommended a two-year MTO.

However, Ng was sentenced to four weeks' jail and a five-year driving ban after he pleaded guilty to dangerous driving.

The district judge who imposed the sentence said that while Ng was recommended for an MTO, his depression did not affect his impulsivity and that deterrence was still the dominant sentencing consideration.

Ng, who was represented by Mr Luke Lee, then appealed to the High Court.

Mr Lee argued that the district judge had failed to address why he steered clear from the psychiatrist's opinion.

He argued that an MTO could be ordered because a contributory link had been found between his psychiatric condition and his offending behaviour. 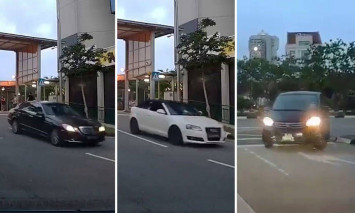 Rehabilitation should be the dominant principle, given that Ng's depression was treatable, he said.

Deputy Public Prosecutor Gabriel Choong argued that deterrence was necessary as public safety was involved and outweighed the principle of rehabilitation.

The DPP argued that Ng consciously drove in the way he did to reach the exit closest to his home.