SINGAPORE - A fifth Malaysian suspect who was allegedly part of a 2017 impersonation scam which cost a woman about $5.4 million was arrested on Friday (March 29).

The 21-year-old man was nabbed in Kuala Lumpur, with the help of the Royal Malaysia Police, the Singapore Police Force said in a statement on Saturday.

The man, who was not identified, was brought to Singapore on Saturday.

He is expected to be charged on Monday for dishonestly receiving stolen property.

Read Also
Man, 29, arrested over a series of Carousell scams 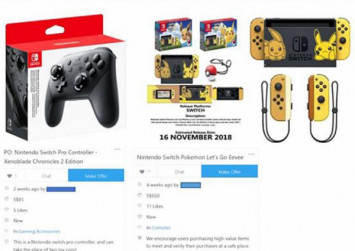 If convicted, he faces a jail term of up to five years, or a fine, or both.

In the November 2017 case, the 58-year-old woman was duped into thinking she had to surrender all her money to the authorities to assist in criminal investigations, said the Singapore police.

The scammers had allegedly impersonated officials from China.

The woman delivered the money to different strangers at various locations in Singapore over a week, police said, adding that the suspects left the country soon after that.

Since January last year, four other Malaysians have been arrested for their involvement in the case through the help of the Royal Malaysia Police.

Two of them have been since been sentenced to jail for money laundering offences. 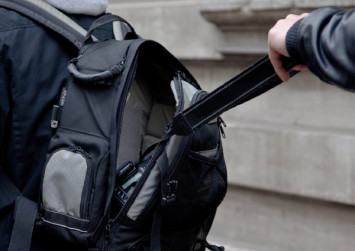 The others have also been charged with money laundering offences.

In the statement, the police advised the public to take precautions when they receive unsolicited calls, especially those asking them to surrender money to avoid criminal investigations.

The public should ignore such calls and the caller's instructions, refrain from giving out personal information and bank details, and call a trusted friend or talk to a relative before they act.

Do not be pressured by the caller to act impulsively, police said.

Those looking for advice on dealing with scams should call the anti-scam helpline on 1800-722-6688 or visit www.scamalert.sg.