The time is nigh and the general election season is upon us. For most Singaporeans born between 1994 and 1999 (aka me), the upcoming general elections will be the first time we'll be participating in the process of determining who should run the country.

Voting is, in a way, a rite of passage, the sign of being a true-blue Singaporean adult. It can, on the other hand, seem like a huge responsibility and rather daunting, especially for those who haven't been particularly interested in politics, or as boomers say: Apathetic.

That's why at AsiaOne we've devised this first-timer's guide that covers what you need to know about voting day, no-frills attached, so all of us (read as: me) know what to expect on the day itself.

Now the first question that probably comes to mind is:

Do I really have to vote?

No doubt about it, yes. 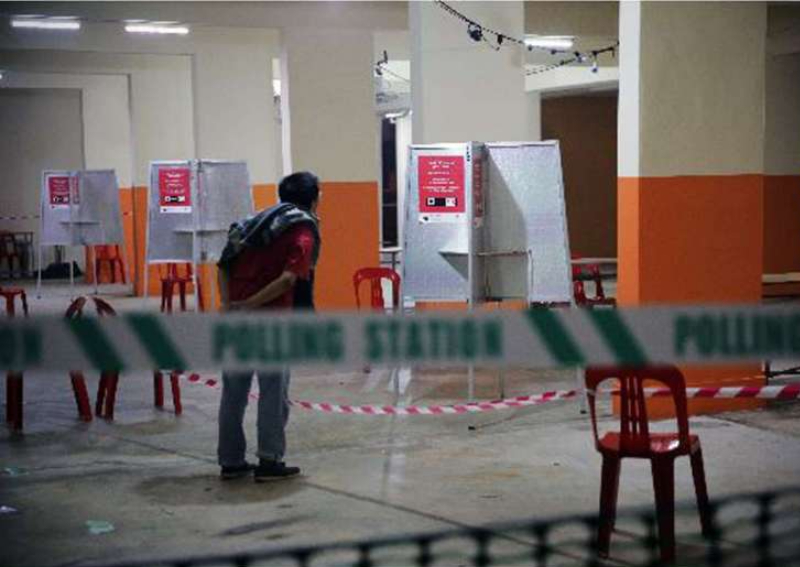 If you're a Singaporean citizen that's 21 years of age (or older) as of March 1, 2020, it is compulsory for you to vote in the upcoming GE.

This is provided that you've got a registered Singapore address on your NRIC (if residing in Singapore) or have registered a Local Contact Address (if residing overseas), and if you haven't been disqualified from being an elector under prevailing law.

If that's confusing, you could always head on to any one of these places to check if you're eligible.

Should you decide to forfeit your vote and not turn up, your name would be removed from the Registers of Electors (the list of people who are required to vote) and you would have to submit an appeal if you want to have your name restored.

Non-voters who have a valid reason for not voting would have their names restored for free, such as being overseas or medically unwell, while those without would have to pay a fee of $50.

How long will it take?

Surely with the entire neighbourhood (an exaggeration) crammed into a single polling station, you'd think you'd have to allocate the entire day just for queuing, right?

Thankfully, that's not the case. 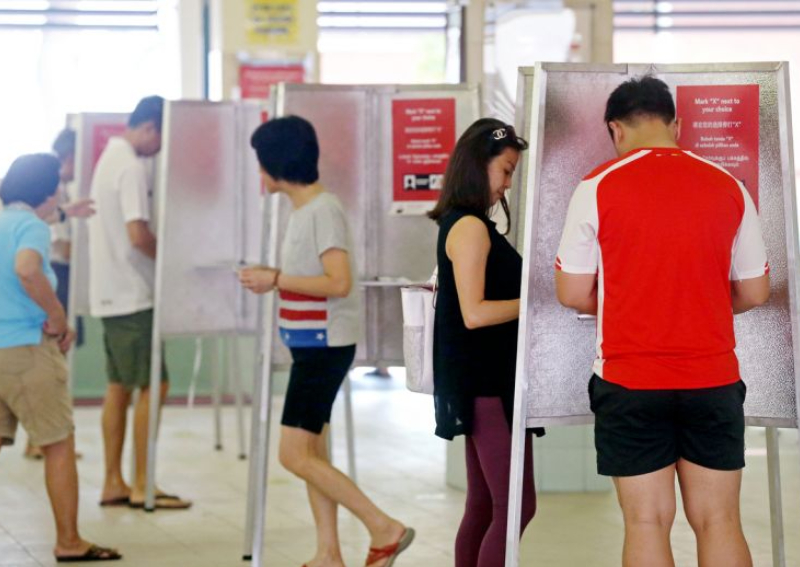 Prior to polling day, you'll be mailed a poll card along with the address for your designated polling station. If you do not receive your poll card, do call the Elections Department or your closest community centre to retrieve one.

For the upcoming GE, an e-Poll card will also be issued, which you can access from your SingPass mobile app.

Each resident will be alloted a recommended two-hour time-slot on their polling card to help ease the flow of the crowd. Should everyone abide by their allocated time-slot, the total amount of time spent within a polling station (yes, inclusive of registering, all virus-related safety measures and the actual voting) should not exceed five minutes.

However, should you be accompanying a senior voter during the morning, you might be required to wait a little longer.

How do I vote?

On the day itself, bring along an official form of photo identification, such as your NRIC or passport, and head to the polling station.

You will be required to mark your choice with an X in one of the empty boxes on the ballot paper. Drawing a tick instead of a cross in place of your vote may render your vote spoilt, and may not contribute towards the final tallies in your constituency.

Do note that you are also not allowed to sign or make any identifying marks on your ballot that may identify you. You should not show your paper to anyone else in the polling station either.

Once done, drop your ballot into the ballot box before leaving.

Of course, with the coronavirus pandemic and strict safety regulations this year, the actual voting is a little different from past year. Check out the new list of additional measures, mainly for safety purposes, here.

Singapore could call for the general elections soon, with voters going to the polls as early as July, political observers have speculated. Following the Parliamentary Elections (COVID-19 Special Arrangements) Act 2020 passed last month, the Elections Department (ELD) has since drawn up contingency plans for safety measures during polling proceedings, they announced today (June 8). Here's how polling day would be like with the new safety measures. Check the full guide in our #linkinbio! #SGGE #SingaporeGeneralElections #singaporegeneralelections2020 #generalelections #singapore

What not to do at a polling station?

Beyond leaving any form of identification in your ballot paper and keeping your vote secret, here are other things you shouldn't do at a polling station.

Now that you've fulfilled your duties as an upstanding citizen, all you've got to do is head home and wait for the results to come out once everyone has cast their vote. 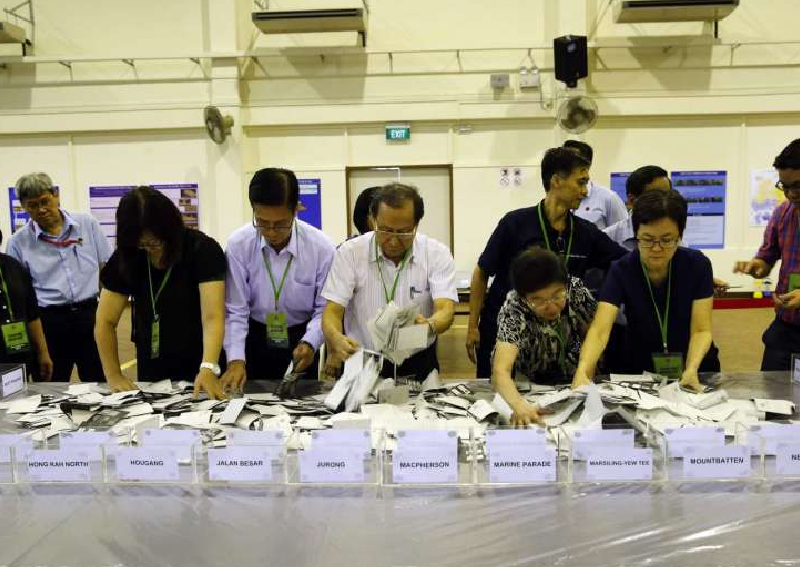 For more information on the dos and don'ts for voting on voting day, head to the Elections Department website.

Are you a first time voter or perhaps just not all too familiar with what happens during a general election? Click here to read everything you need to know about GE2020.