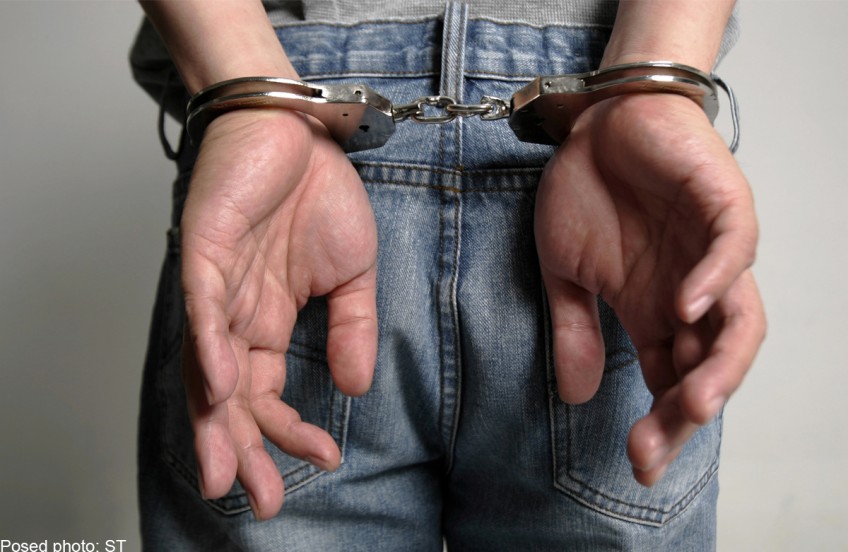 A primary school head teacher in eastern France was arrested Monday for allegedly tricking blindfolded pupils into oral sex during a workshop on experiencing new tastes.

Revelations that the suspect obtained his job working with young children despite a 2008 conviction for possessing child pornography prompted France's education ministry to launch an internal investigation parallel to the legal investigation.

Prosecutors said the school principal, a 45-year-old father, forced at least two pupils to perform oral sex acts on him during the workshop. The activity involved children wearing blindfolds and describing items they were given to taste.

After two six-year-olds complained to their parents, the authorities were alerted. Justice officials say the suspect tricked at least two pupils into oral sex behind a screen at a far end of the classroom.

The school principle denied the accusations, which allegedly took place between December and March in the town of Villefontaine, southeast of Lyon. Searches of the his home following his arrest Monday uncovered child pornography.

In 2008 he was convicted for possessing similar material, sentenced to a six month suspended jail term and ordered to receive specialised treatment.

However, he was not banned from working with children. The school's supervisor said local officials had received no information on whether the suspect was listed in France's national database of child sex offenders.

On Tuesday, French Education Minister Najat Vallaud-Belkacem said an administrative inquiry had been launched into how a convicted sex offender could have got a teaching job.