Full-time police national serviceman dies from gunshot wound to his head; service revolver found beside him 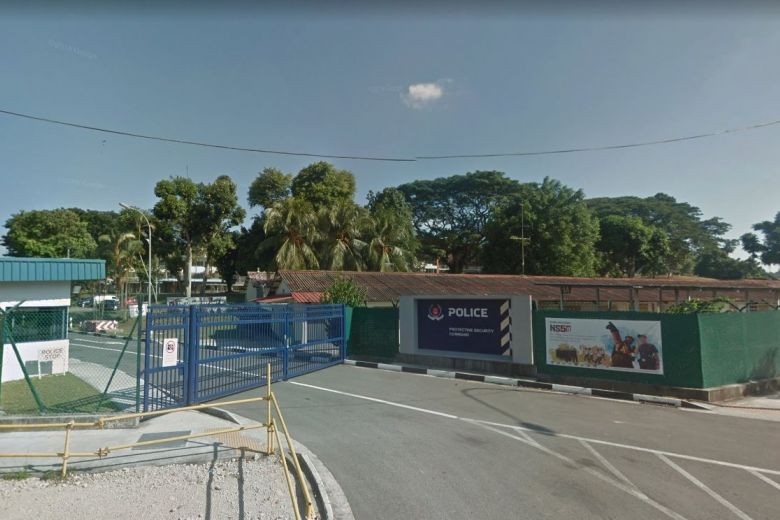 SINGAPORE - A 23-year-old full-time police national serviceman died on Sunday (Sept 9), nearly a week after he was found with a gunshot wound to his head.

The incident happened at the Protective Security Command in Ulu Pandan Road last Monday (Sept 3), the police said in a statement on Sunday.

The serviceman had reported for duty at 8am last Monday, and had drawn his service revolver from the armoury. At 3.20pm, he was found with a gunshot wound to his head at the rest area in the Protective Security Command, where he was taking a break before resuming duty.

His service revolver was found beside him.

He was unconscious when taken to the National University Hospital and succumbed to his injuries on Sunday.

Preliminary investigations by the Criminal Investigation Department revealed that he was heard arguing on the phone shortly before he was found with the gunshot wound.

The police have classified the case as unnatural death, and the circumstances relating to it are being carefully investigated. No foul play is suspected.

The Straits Times understands that the incident was not work-related.

The police, in its statement, said: "The Police extend our deepest condolences to the family of the late serviceman and are assisting the family in this time of grief."

The Protective Security Command is a specialist unit set up in 2016 to protect security-sensitive locations and provide security coverage at key national events. The unit has the largest group of full-time national servicemen and operationally ready national servicemen in the Singapore Police Force.