SINGAPORE - The People's Action Party (PAP) on Thursday morning (June 25) rolled out a third batch of new candidates to contest the election on July 10.

They are the most senior crop of candidates introduced so far.

In a virtual press conference streamed from the PAP headquarters in New Upper Changi Road, Deputy Prime Minister Heng Swee Keat said: "What we hope to have is a team that is sufficiently diverse for us to reach out to all Singaporeans from different segments of society, different walks of life, different professions."

Mr Heng, who is the PAP's first assistant secretary-general, added: "The key thing is that we want people of integrity. We want people with a strong sense of service, who feel they are ready and prepared to contribute to bringing our people together."

Two of the candidates have backgrounds in healthcare. Dr Tan is a physician with more than 30 years in the medical sector, while Ms Ng, 48, has worked on healthcare transformation in the community.

Dr Tan, who is corporate adviser to Temasek Holdings and adviser to DBS Bank, is the oldest candidate introduced so far and has been tipped to succeed Emeritus Senior Minister Goh Chok Tong in Marine Parade GRC.

Read Also
Could Woman of the Year be PAP's new face in Ang Mo Kio GRC? 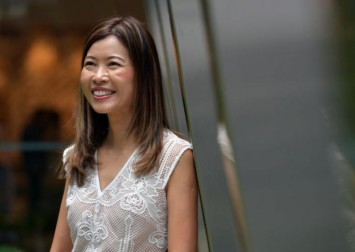 He said he had spent two years under Mr Goh's tutelage and worked with him on a caregiver support network for the elderly that will be launched after the election, but declined to comment on where he will be fielded.

Ms Ng, who spent six years in banking before moving to social and public services, said she has been working on innovating new care models, such as using simple technology to help people with high blood pressure understand the disease and guard against strokes.

"I see the importance of long-term holistic care, as our population ages rapidly, to consider both the social and health aspects to the well being of our elderly," she said.

Mr Zhulkarnain, a partner at law firm Dentons Rodyk and Davidson, spoke of the need to build on community modes of distribution, such as neighbour networks to support the needy, and to "entrench this idea of humanness" in policymaking.

Over the last decade, he has conducted free legal clinics and done pro bono work as an assigned solicitor with the Legal Aid Bureau. He was previously the chairman of the Association of Muslim Professionals. 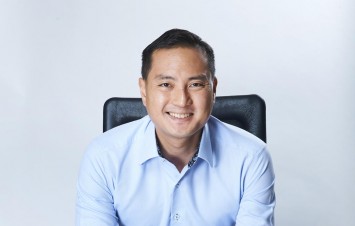 Digitalisation, he said, is an issue close to his heart. "Helping workers, businesses to use technology to create more opportunities and for a better life is making sure that no one is left behind in a digital future."