Indonesian ride-hailing firm Go-Jek has launched a beta version of its app in Singapore, which can be downloaded starting from Nov 29.

Beta is tech talk for prototype, which means changes and tweaks may still be in the offing.

The app can be downloaded from Thursday (Nov 29). Indications are that a full launch will be held early next year.

During the beta phase, only rides beginning and ending in the eastern part of Singapore will be available. 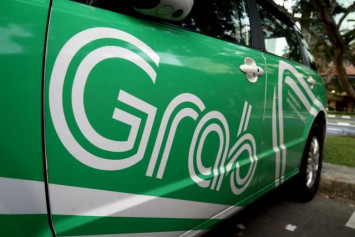 Go-Jek president Andre Soelistyo said: "It is with great pride that we begin the roll-out of our services in Singapore.

"We are launching in beta now, while we fine-tune to make sure it meets the high standards expected in Singapore."

During the beta phase, access to the app will be granted in batches "to balance ride demand and service capabilities ".

Go-Jek has been signing up drivers in recent weeks, but it is not known how many will swing over from the incumbent dominant app, Grab.

The Straits Times understands some 20,000 drivers have expressed interest in signing up with the newcomer, but the firm would not reveal how many have actually downloaded the app.

Mr Soelistyo, 35, said "there will be promos initially" when asked how Go-Jek will differentiate itself from Grab. Also, there will not be any dynamic pricing - where fares surge during peak hours - during this period.

"But once things stabilise, we hope pricing will not be the key determinant for people using us," he added.

He said it will be the "little details" which will set Go-Jek apart.

For drivers, its commission rate is 20 per cent - the same as Grab. Drivers will also be able to withdraw their earnings on a daily basis, something which Grab introduced early this year.

Mr Soelistyo would not say how long promotions will last. "Who knows? The competition might do the same," he noted.

The multi-function app firm - its services in Indonesia include food, massage and payments - has set aside US$500 million (S$685 million) to expand in South-east Asia, going head-on with Grab. 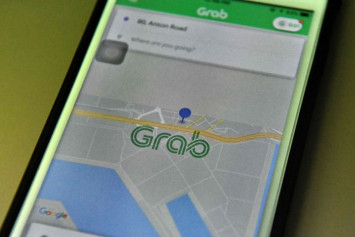 It started a motorcycle-hailing service in Vietnam three months ago, and has started food delivery there. By mid-December, it will have a beta launch in Thailand, followed by the Philippines next year.

It aims to go for public listing in "three to five years' time", but the group as a whole is still not yet profitable. "Some parts are profitable," he said. "But we can't reveal which."

Meanwhile, Grab Singapore head Lim Kell Jay said: "We welcome competition. We believe more choice in the market enables innovation and promotes a higher level of service in the industry."