There are so many potted plants in an 8m stretch of corridor in Pasir Ris that they obscure the door of their owner.

The area is dark and shadowy, with close to 80 pots at one time, some of which had plants growing up to 3m tall.

The number of plants in the eighth-storey HDB corridor in Block 101 Pasir Ris Street 12 make it difficult for people to pass through, said a neighbour, who posted her complaint on citizen journalism website Stomp last week.

The plants are close to one of the block's two staircases.

"It's a fire hazard, the walkway is very narrow, and the escape route in the event of an emergency is blocked," the neighbour said.

According to her, the plants have been there since she moved into her flat 11 years ago.

Read Also
Welcome to the jungle... at HDB corridor in Pasir Ris 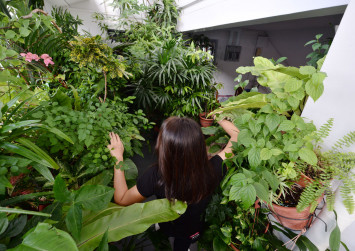 The New Paper visited the corridor yesterday and counted about 40 pots.

But neighbours we spoke to said they did not feel inconvenienced by the plants.

A neighbour who lives next door said he is friendly with the owner of the plants, a middle-aged woman.

"She maintains the plants, and they don't grow into my area," said the 20-year-old neighbour, who wanted to be known only as Mr HQ.

But he agreed that the plants could be a hazard in an emergency, and might be a hassle to move past if he has to carry large objects into his home. 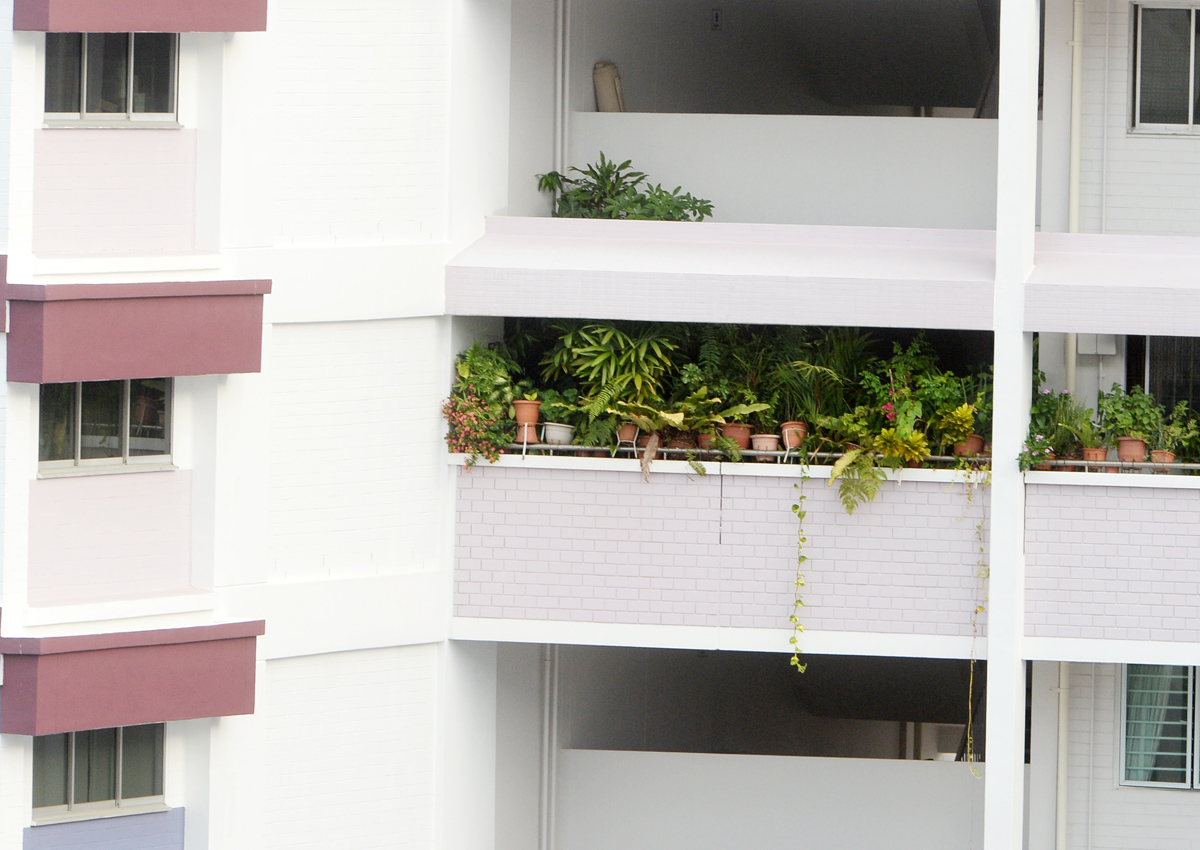 The other neighbour who lives next door on the other side of the plant owner's flat said she does not use the staircase much, and so does not find the plants an issue.

"It might be a fire hazard, but only for the (other) immediate neighbour," she said, pointing across.

A Pasir Ris-Punggol Town Council spokesman told TNP yesterday that the town council had advised the resident concerned on several occasions to refrain from placing too many potted plants or items in the common areas.

After advisories were served to her, the owner had removed some of the potted plants along the corridor and some items, from the staircase landing, the spokesman added. 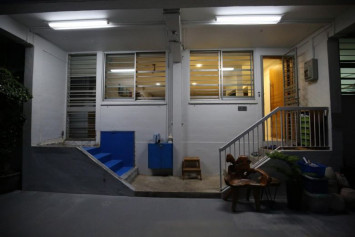 Such obstructions are also potential fire hazards and may hamper evacuation during emergencies.

Last month, a resident in Tampines was asked by HDB to remove a large fish tank he had placed on his doorstep, citing safety concerns.

In the last three years, the National Environmental Agency has consistently ranked flower pot plates and trays as the second most common breeding site for Aedes mosquitoes in homes, after domestic containers, such as pails.