IMDA had earlier allowed the concert with a rating of Restricted 18 (R18), the authority said in a statement.

Given the Swedish black metal band's history, it imposed further stringent requirements including the removal of songs which are religiously offensive, that the band cannot make references to religion or use religious symbols, and that no ritualistic acts are performed on stage.

On Thursday, MHA provided its assessment that the performance should not proceed, the statement said. 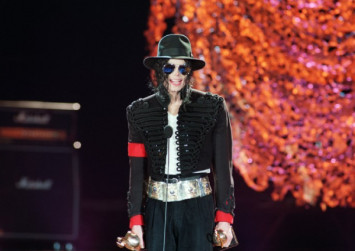 It has expressed serious concerns about the concert, given the band's history of denigrating religions and promoting violence, which has the potential to cause enmity and disrupt Singapore's social harmony.

The statement said that Watain is known for their Satanist views and some of their previous controversial performances involved animal carcasses and throwing pig's blood on their audience.

It added the band also espouses anti-Christian views and advocates Satanism through their songs, and endorses violence.

MHA has therefore asked IMDA to consider cancelling the concert for reasons of public order and IMDA has agreed, the authority said.

Watain, whose 2013 album The Wild Hunt topped the Swedish music charts, was set to play their debut Singapore concert at EBX Live Space, a concert venue in the Upper Paya Lebar industrial estate on Thursday.