The President of Indonesia, Joko Widodo, was spotted at Lucky Plaza yesterday (Nov 13).

Stomp contributor Sam who works at the mall, said that she first heard saw many escorts dressed in black and reporters with cameras.

She realised that President Widodo was there to have lunch at a restaurant and had attracted a large crowd, who were trying to take photos of him.

President Widodo is in Singapore for the 33rd Association of Southeast Asian Nations (ASEAN) Summit, which started on Nov 11.

He, together with the heads of state and governments of the 10 ASEAN countries, will be here for the summit till Nov 15. 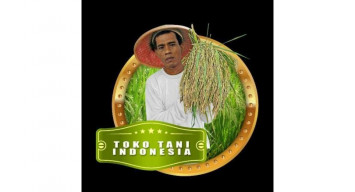 Stomp contributor Steven also had the pleasure of seeing two rare car plate numbers along a road near Fairmont Singapore.

Steven believes the cars belong to delegates from Myanmar and Vietnam.

He saw the cars at about 12pm and was intrigued by them.

Said the Stomp contributor: "It was an eye-opening experience because I never thought I would see them. I was lucky to see two of them and would like to spot more of them in the future."