Jail and cane for man who robbed prostitutes

A man was sentenced to three years' jail and given 18 strokes of the cane on Tuesday for attacking two prostitutes after engaging in sex acts with them.

On June 23 last year, he met his first victim, 31, at Hotel Jen Tanglin in Orchard.

After having sex, he refused to pay the victim and demanded money from her instead.

When she said she did not have money, he hit her. He then grabbed her by the neck.

Shen took her wallet but threw it aside as it contained only Chinese currency. 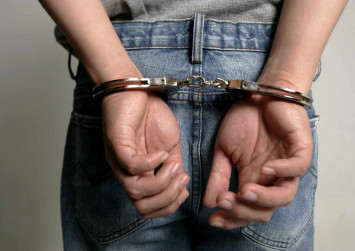 The victim called the police at around 5pm.

She performed a sex act on him, but Shen instead demanded money from her.

The victim tried to make a call. Shen tried to grab her phone and a struggle ensued where Shen hit her.

About 20 minutes later, the hotel staff made a police report.

In mitigation, Shen said he was deeply remorseful and was under pressure to repay loan shark debts.