Court documents state that Kho had allegedly assisted in remote gambling between July 15 and July 27 this year.

He allegedly did so under the instructions of "Ah Leong". 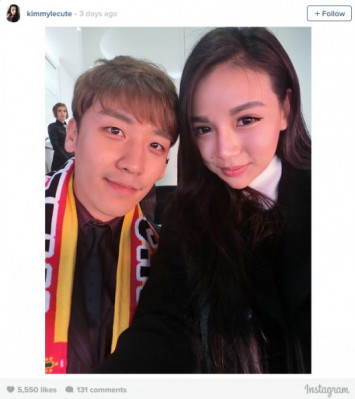 Kho had allegedly issued an online account "KBT12" under a website, which was a remote gambling service, to a person named Tan Chun Yong.

The case has been adjourned to Oct 8, as the police are doing a forensic examination of several mobile phones.

Her father is local tycoon Peter Lim, 66, whose net worth is about $2 billion. He owns Spanish football club Valencia.