A report has been filed against a man who allegedly flouted a five-day sick leave to visit Waterway Point with his friends and posted about it on Instagram, the police told AsiaOne on May 11.

The man's transgressions first gained attention online after screenshots of his Instagram Story were posted on the Facebook page All Singapore Stuff on May 10.

According to the screenshots, which have since been removed, the man was issued the medical certificate (MC) on May 8 at Health First Family Clinic in Jalan Membina.

Seemingly unhappy about being issued a five-day MC, he wrote: "I only want today MC. Why you give me five day? Uncle even you gave me five day I also can't use la [sic]."

Additionally, in the picture that the man posted, the MC stated that he was required by law to remain home.

Since February, doctors have been advised to issue five days' medical leave to patients with respiratory symptoms such as fever and cough.

Under the Infectious Diseases Act, those issued with such MCs are required to stay home for the entire period. Those who do not comply face a fine of up to $10,000, up to six months' imprisonment, or both.

However, the man allegedly shared several Instagram Stories from Waterway Point after being issued the MC, writing in a mix of Chinese and English: "My first time visiting Singapore's Punggol. It's [circuit breaker] but so many people still like to visit NTUC. No wonder so many confirmed case haha [sic]." 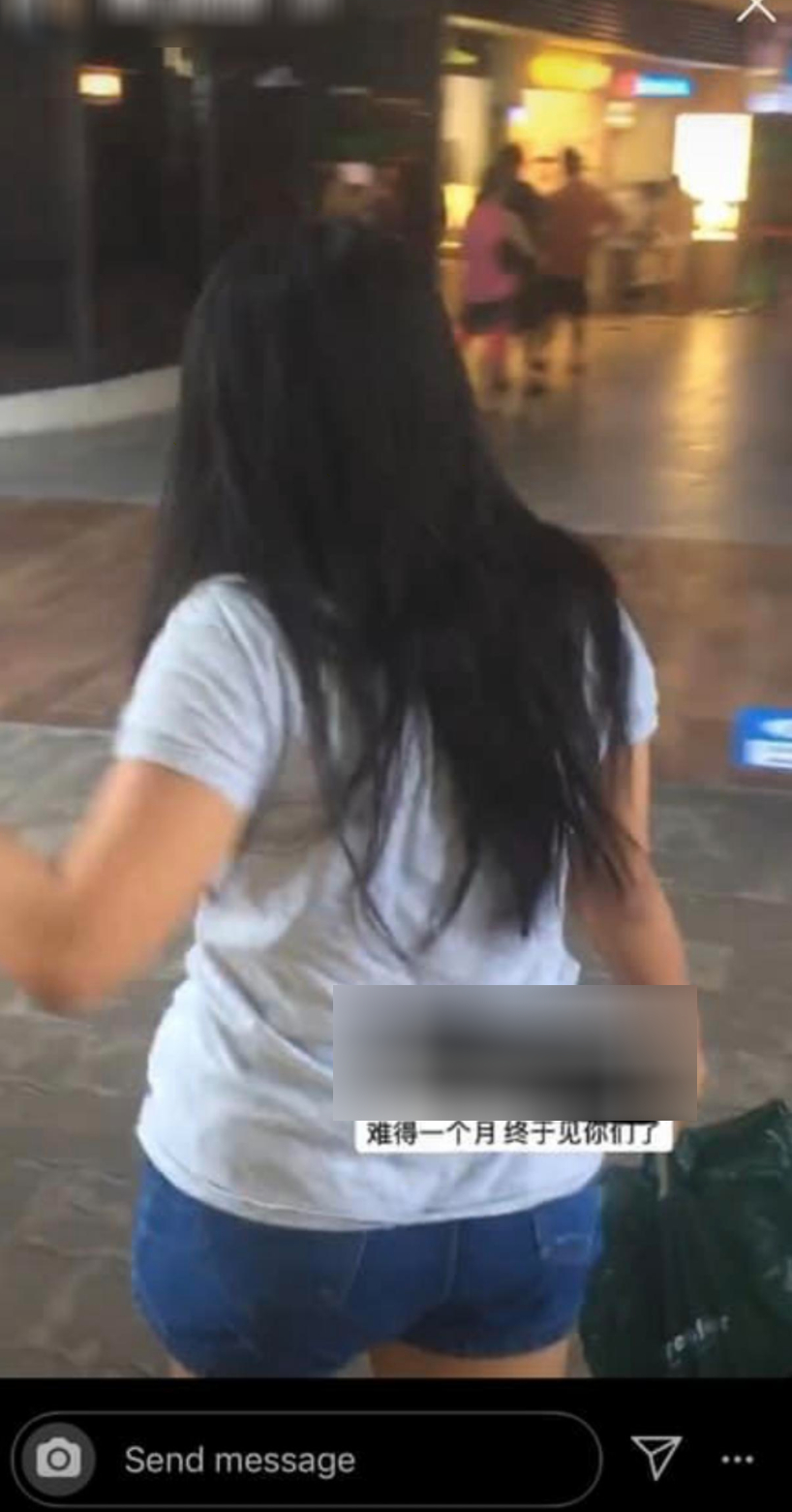 Another screengrab included another woman and the caption: "Finally get to see all of you after one month."

He also shared a snap from an MRT cabin, announcing that he would be taking his Certified Public Accountant (CPA) exam "later".

However, it is not clear if he took the exam online, as all institutes of higher learning and private education institutions were ordered to shift to full Home Based Learning or suspend classes from April 8 as part of circuit breaker measures.

The man has since changed his Instagram handle and could not be reached.