Man divorces wife of 45 years over her obsession with cats

The court has recently granted divorce to a 70-year-old Singaporean retiree after his wife's sudden obsession with cats drove him out of their home in 2006.

Growing feline collection: How it began

The couple had been facing problems since 1997, stated District Judge Sheik Mustafa on May 21, and had been estranged from each other for 15 years.

According to reports, the husband was said to have tolerated his wife's cats for almost a decade.

The 67-year-old woman developed a cat obsession after dreaming of her late mother who told her to be kind to the cats, the husband said.

Believing that looking after them was her only way to "cross into Paradise", she would go around feeding stray cats and bring them back home.

"This feline collection created quite a nuisance. The cats roamed around the home freely. They were not toilet-trained and would urinate and defecate indiscriminately," Judge Sheik Mustafa noted. 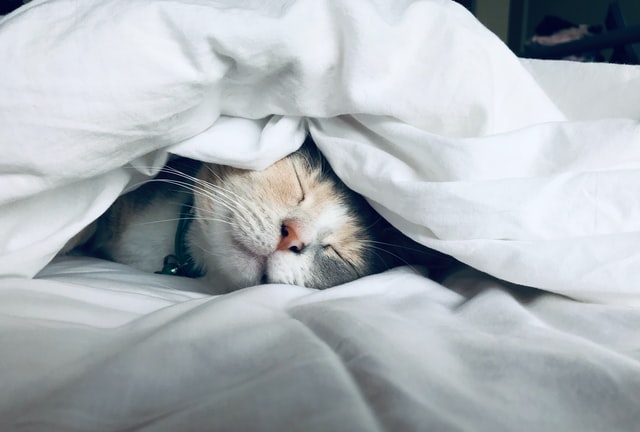 There came a point in time when the husband could no longer stand sleeping in their bed as it was "constantly defiled". He moved to sleeping on a mat instead.

Neighbours also complained about the stench from cat faeces and urine emanating from the couple's home. Despite authorities showing up at their home to warn the woman, she continued to take in more cats.

In 2003, the husband called the police in hopes of changing the situation by showing them his living conditions. However, it was deemed a domestic issue and he then tried to avoid his wife as much as possible.

But what eventually set the husband off was one of the cats urinating on his face while he was asleep.

Unable to tolerate it any longer, he then left their matrimonial home — a two-storey terrace house — to live with his brother-in-law.

He has not returned home since 2007 and has stopped contacting his wife.

In the decision issued on May 21 by District Judge Sheik Mustafa, he attributed the divorce to "unreasonable behaviour and separation".

While court documents did not state the couple's names, it revealed that they were married in May 1975 and have three adult children.

They also did not specify how many cats the wife had, or the reason why it took the husband more than a decade to file for divorce after leaving their home in 2006.

On top of the wife's feline obsession, the husband claimed that his wife did not allow him to see their children — even during the time when their son was in the intensive care unit. 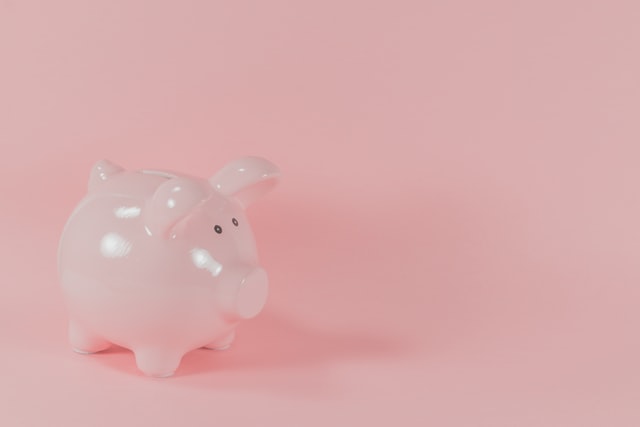 The husband, who had received a $500,000 pension after his retirement as a teacher, put the money into the joint savings account with his wife.

However, she withdrew a large sum ($200,000) from the fund without his consent and caused further cracks in the marriage. The wife admitted to doing so, according to District Judge Mustafa.

The constant quarrels about the missing funds made their "already bad relationship become worse", he noted.

Despite all this, the wife is appealing against the court's decision on the divorce.

She had previously opposed the divorce application because she did not want to split the matrimonial home.

"On a balance of probabilities, the husband has proved his case. The marriage between the parties has broken down irretrievably due to the behaviour of the wife, and due to four years of separation. There is no possibility of reconciliation. There are no minor children. For these reasons, it is just and reasonable to grant a judgment to dissolve the marriage," said District Judge Mustafa in his written statement.

The wife will also have to pay the Director of Legal Aid $3,000 in costs.