Man jailed 10 months for slashing housemate over refusal to drink

The two men were having dinner and drinks with fellow housemates when the pair got into a tiff.

Having consumed beer and liquor, Chinese national Zhao Dong, 41, declined to drink any more when one of his housemates took out a bottle of white wine.

But Li Yubao, 31, insisted Mr Zhao drink and the men got into a scuffle.

Li, who is also a Chinese national, grabbed a knife from the kitchen and slashed Mr Zhao's left arm, which the latter had used to shield his face. 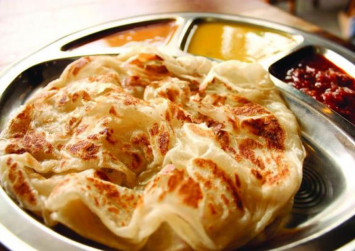 The resulting wound was so deep, it exposed tendons underneath and one of Mr Zhao's muscles was 50 per cent cut according to the medical report.

Li was yesterday jailed 10 months over the slashing incident, which happened at about 10pm on Jan 29.

According to court documents, Li, then a machine operator, and Mr Zhao, then a driver, lived with several others in a flat in western Singapore.

They had been housemates for about a month.

After the slashing, the pair stopped fighting and Mr Zhao went to Ng Teng Fong General Hospital with another housemate while Li stayed behind to clean up.

Mr Zhao had to undergo surgery and was given 12 days' hospitalisation leave. 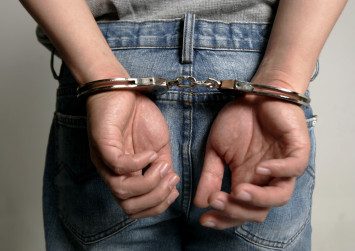 He initially did not make a police report as he did not want to jeopardise Li's career here.

But when he asked Li to pay for his medical fees the next day and Li was not able to fork out the money, Mr Zhao called the police and Li was arrested.

As the incident was reported only the day after, the knife was not recovered, but Li described it as being about 15cm long.

For voluntarily causing hurt by a dangerous weapon, Li could have been jailed up to seven years, fined, caned, or given any combination of these punishments.