A student from Nanyang Polytechnic took upskirt photos of six women and hid the photos in a secret app in his phone.

Yesterday, Chiang Wei Sheng, 19, pleaded guilty to three counts of insulting the modesty of a woman.

Another three similar charges were taken into consideration.

Chiang was finally caught on April 9 when he was taking upskirt photos of a woman at Sembawang MRT Station.

The court heard that at about 8.30am that day, he saw the 28-year-old victim wearing a pink dress and stood behind her while going up the escalator.

While he was taking upskirt photos of her, she felt something brush against her inner thigh and turned around to see Chiang with his phone under her dress.

After he was confronted, Chiang admitted what he had done and was arrested.

His phone, which was seized, was also found to contain upskirt photos of five other unknown women.

He had taken the photos previously from Sept 2018 to April this year, and stored them in a secret application to hide the photos.

Some of the photos, taken on March 21 and March 27, were of two victims going up the stairs at Jurong East MRT Station and up an escalator at Singapore Expo.

The student is expected to be back in court on Jan 17 next year. 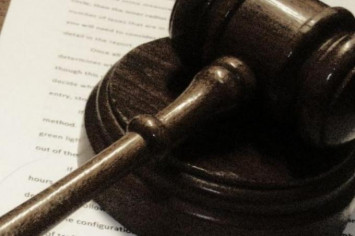 On Wednesday, a 24-year-old student from Nanyang Technological University was jailed 18 weeks for taking upskirt photos.

Last month, a 20-year-old student from the Institute of Technical Education was given 21 months' probation for taking upskirt videos.

For each charge of insulting the modesty of a woman, Chiang could be jailed for up to a year, or fined, or both.