Parliament: Bill passed to tax overseas services like Netflix from 2020

SINGAPORE - Will the upcoming "Netflix tax" disadvantage lower income groups and widen the digital divide by pricing them out of digital experiences, such as online learning and entertainment?

The question was one of many raised during the debate of the Goods and Services Tax (Amendment) Bill passed in Parliament on Monday (Nov 19).

The changes allow the Government to collect GST on overseas services from 2020, by imposing an overseas vendor registration regime on business-to-consumer services including video streaming, apps, listing fees on electronic marketplaces, software and online subscription fees.

The regime requires overseas vendors to pay GST if they have an annual global turnover above $1 million and makes more than $100,000 in providing digital services to Singapore.

Read Also
Budget 2018: GST on digital services and how it affects you 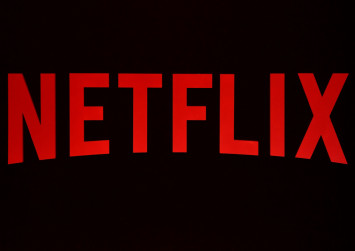 Business-to-business imported services like marketing, IT and management services fall under a reverse charge system. Instead of having service providers collect GST, local GST-registered business have to do it for services that they import.

When implemented, the tax is expected to bring in around $90 million of tax revenue each year, said Second Minister for Finance Lawrence Wong. He added that the new rules protect local retailers, who currently have to pay the tax, by levelling the playing field with overseas vendors.

Singapore imported almost $225 billion worth of services in 2016, according to Department of Statistics data.

"However, there is a potential dark side to such a tax," said Mr Ong Teng Koon (Marsiling-Yew Tee GRC). "Lower income groups are going to be disadvantaged because they lack exposure to the digital world. Some digital services may also act as more affordable substitutes for physical services, for example, online learning and education and even online entertainment."

These experiences are critical to survive and thrive in the new economy, he added.

Mr Wong said the Government has the GST voucher scheme in place to help lower income and retiree households offset their GST burden, and the scheme is reviewed regularly. He also referred to other programmes that subsidise Internet access for these households and equip them with digital skills.

"The digital divide is indeed something that all of us ought to be concerned about," said Mr Wong, who is also the National Development Minister.

Besides the tax, the amendments also enhance the powers of the taxman against people suspected to be involved in serious tax crimes, such as fraud and tax evasion. 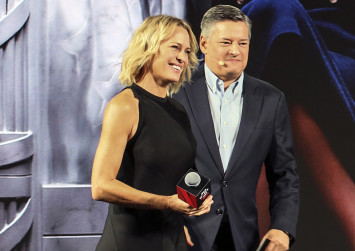 Officers from the Inland Revenue Authority of Singapore (Iras) can now forcibly enter premises, conduct body searches and arrest people without a warrant for such crimes.

Mr Wong said such powers are needed to effectively deal with offenders and acts of obstruction that hamper Iras' investigations and prosecution.

"Tax offenders and criminal syndicates are employing more sophisticated schemes to defraud the authorities," he said.

Those who conduct unauthorised GST collection without a reasonable excuse or due to negligence will now also face jail time. Iras can also share information of other types of non-tax crimes that they uncover during their investigations with other law enforcement agencies.