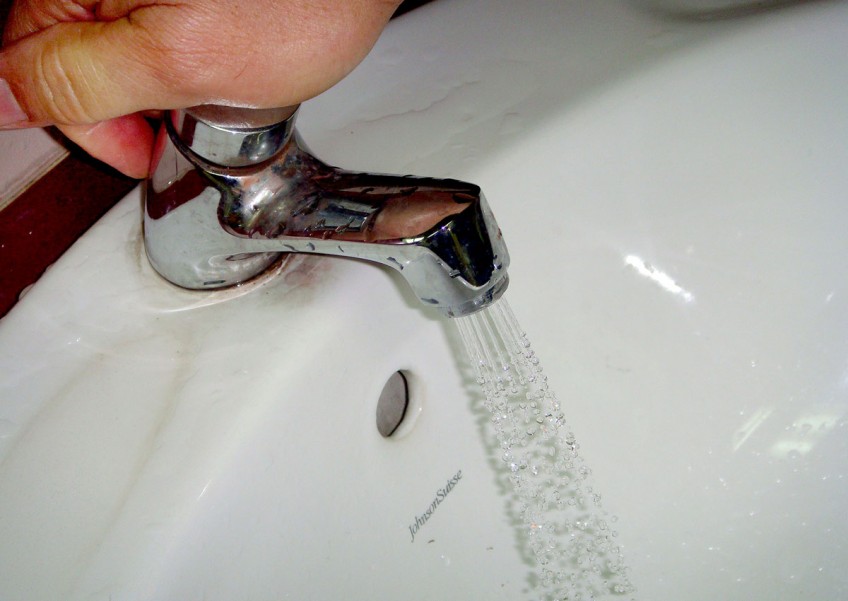 Many Singaporeans disagree with the upcoming water price hike announced in Budget 2017, a poll of more than 1,100 citizens by government feedback unit Reach found.
The New Paper

Many Singaporeans disagree with the upcoming water price hike announced in Budget 2017, a poll of more than 1,100 citizens by government feedback unit Reach found.

Overall, 52 per cent of those surveyed in the two weeks after the 30 per cent hike was announced were supportive of the Budget, with more than two-thirds backing measures on housing, social support and jobs, Reach said yesterday.

But 43 per cent of those polled disagreed that it was reasonable to increase water prices to fund higher costs of production and encourage conservation. Only 32 per cent agreed while 24 per cent indicated that they were neutral.

The price of water will go up by 30 per cent in two phases, starting in July.

"The results show that Singaporeans largely welcomed the social measures in Budget 2017, in particular the initiatives to assist families with the costs of raising a family," said Reach chairman Sam Tan.

"We also hear the suggestions of some Singaporeans to improve communication on the water (price) increase, and to do more public education so that everyone can work collectively to understand the need for water conservation," added Mr Tan, who is Minister of State in the Prime Minister's Office and Ministry of Manpower.

Reach also said many Singaporeans at its listening points - feedback booths for people to find out more about policies and give views - had voiced their unhappiness over the water price hike.

But after various agencies and political office holders explained the reason for the move, more people at these booths said at the end of February and this month that they supported the hike.

"They understood the rationale behind the move and accepted that water is vital to our country's survival and that it should be priced properly," Reach said.

Mr Tan said: "We understand Singaporeans' concerns." He noted that there are steps to help households cope with rising costs through extra U-Save rebates.

Reach conducts a telephone poll on the Budget each year. This year's survey was done from Feb 22 to March 3, after the Feb 20 Budget, and involved 1,111 randomly selected citizens aged 20 and above. The sample was weighted by gender, age and race to make it representative of the national population.

The poll also found other Budget measures were strongly supported:

Reach contributors suggested that the integration of persons with disabilities could begin in schools.

Said Mr Tan: "Building an inclusive society is a continuous effort, and we should strive towards a society with no pre-conceived notions on issues such as disabilities."