Section 377A stays on the books, but cannot be used to prosecute men for having gay sex, rules Court of Appeal

The statements reflected the Government's position that the law would be retained but would not be proactively enforced.

SINGAPORE - The Court of Appeal on Monday (Feb 28) ruled that Section 377A of the Penal Code - which criminalises sex between men - stays on the books but cannot be used to prosecute men for having gay sex.

The ruling by a five-judge panel, delivered by Chief Justice Sundaresh Menon, follows constitutional challenges to the law brought by three men.

The court held that Section 377A was legally unenforceable because of statements made in Parliament by Prime Minister Lee Hsien Loong in 2007, and a press release by Attorney-General Lucien Wong in 2018.

The statements reflected the Government's position that the law would be retained but would not be proactively enforced.

On Monday, the court said that given its ruling, the three men cannot be said to face any real and credible threat of prosecution under this provision at this time, and thus, their constitutional rights have not been violated. 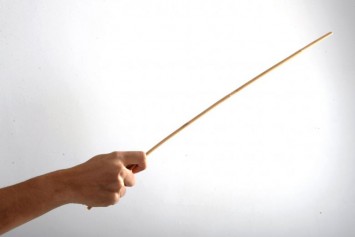 In arguments before the court in January last year, the trio contended that Section 377A, which was enacted in 1938, should be struck down as it violates Article 12 of the Constitution, which guarantees equality before the law.

The provision makes it a crime for a man, whether in public or in private, to commit any act of "gross indecency" with another man, and carries a jail term of up to two years.

They argued men were being treated unequally because women cannot be punished for acts of gross indecency.