SINGAPORE - SilkAir is operating as scheduled the five Boeing 737 Max 8 in its fleet, the airline told The Straits Times.

A SilkAir spokesman said: "We have checked with our engineering colleagues and they advised that they have not received any advice or bulletins from the manufacturers at this point."

The regional arm of Singapore Airlines received its first Boeing 737 Max 8 in October 2017, which it deployed to Hiroshima on October 30, its first destination in Japan. 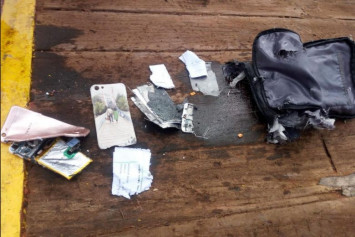 The airline has 32 more of the planes on order.

SilkAir picked the aircraft type because it features quieter engines and more spacious business class cabins, allowing for a more comfortable flight for passengers, the airline said when it received its first Boeing 737 Max 8.

The greater fuel efficiency of the aircraft allows it to fly for seven hours, which opens up "new and exciting destinations" for passengers of SilkAir, the airline had said then.