SINGAPORE - A suspected drug abuser's attempt to bribe an officer from the Central Narcotics Bureau (CNB) with RM50  (S$16.50) for his release was thwarted when the officer rejected the offer and reported the bribery attempt to his supervisor.

Officers from the Immigration and Checkpoints Authority conducted a routine check on the 35-year-old man at Woodlands Checkpoint on Wednesday (July 10) and referred him to the CNB for investigation into suspected drug abuse.

The man, who is a Malaysian national and a Singapore work permit holder, offered the officer a bribe of RM50 while he was being escorted for a urine test at the CNB office at the Woodlands Checkpoint.

His bribery attempt was rejected and the case was referred to the Corrupt Practices Investigation Bureau for further investigation. 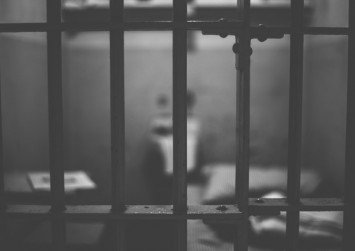 CNB director Ng Ser Song praised the CNB officer and his team members for reporting the incident and said: "The officers exemplify the Bureau's values of professionalism and integrity, and our zero tolerance towards corruption. Any attempts to bribe our officers will be rejected and reported."

In one case, officers arrested an 18-year-old female suspected of drug abuse in a unit in Woodlands Rise.

Officers also arrested a 41-year-old man and his 20-year-old son, both suspected of drug abuse, in the unit after forcing entry when the occupants refused to open the door.

A 25-year-old female suspect was also arrested in the raid and small amounts of heroin, Ice and ketamine were recovered from the unit.