As Progress Singapore Party (PSP) gears up to contest in West Coast GRC, the party has 'more or less' given up on Bishan-Toa Payoh GRC and will contest less seats than initially announced, assistant secretary-general Leong Mun Wai told The Straits Times on Saturday (June 13).

Four of the five PSP candidates to be fielded in West Coast GRC have been confirmed, with PSP chief Dr Tan Cheng Bock leading the team, the newspaper reported.

The other confirmed candidates are:

Both Leong and Abas Kasmani, a workplace safety senior trainer, are reportedly tipped to fill the final spot at West Coast. But the final decision is still up in the air. 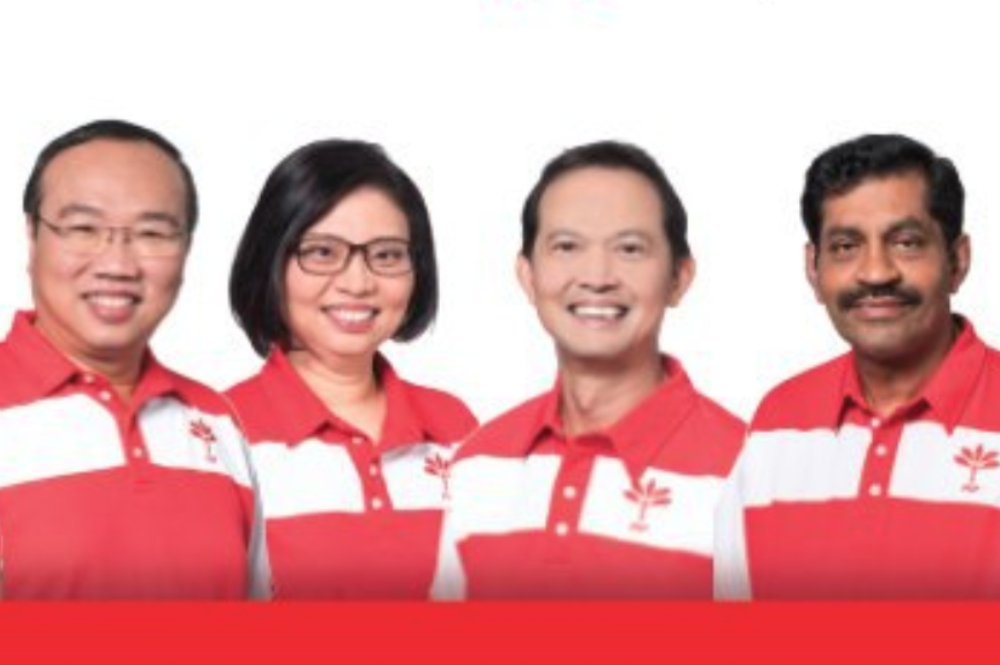 Elsewhere, PSP appears to be scaling down its efforts — the party will be contesting 29 seats in the next election, down from the 44 that it had initially announced in March, Leong said.

Besides Bishan-Toa Payoh GRC, which Leong said the party has "more or less agreed to give up", PSP has not yet indicated which other constituencies it is dropping from its list.

Meanwhile, the party is going full steam ahead with its online outreach, targeting voters in West Coast and Pioneer in particular.

They will be conducting weekly Zoom sessions from today (June 15) with residents of the two constituencies to share more about the party and listen to residents' concerns.

Want to find out more about Progress Singapore Party and share your concerns with us? Join our weekly virtual MPS...

PSP faces stiff competition in West Coast as they are expected to go up against the incumbent PAP team, led by Minister for Communications and Information S. Iswaran, as well as the Reform Party (RP), which has indicated its interest in contesting the GRC.

However, Dr Tan is not new to the area. While he was with the People's Action Party, he helmed the former Ayer Rajah SMC, which was absorbed into West Coast GRC in 2006, for six consecutive terms.