SINGAPORE - Teachers at some schools across Singapore were unable to boot up or connect their computers to their schools' Wi-Fi networks on Monday afternoon (Jan 21).

The Ministry of Education (MOE) told The Straits Times on Tuesday that it was a "technical issue".

MOE chief information officer Tan Bee Teck said: "We have ascertained that it was not a cyber security incident."

He added that the issue was resolved as of 3pm on Monday. 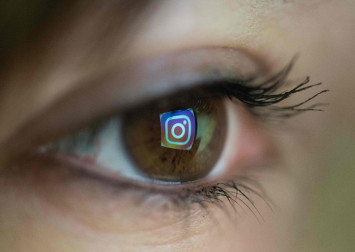 According to HardwareZone, a website for technology-related discussions and updates, the glitch started at around 12pm.

"Some teachers... faced an issue of not being to log in on their work laptops. A pop-up appears with a sad face," wrote one user, crediting a source who was on the staff at one of the schools affected.

MOE has not yet revealed the number of schools affected, or how it concluded that the incident was not a cyber attack.

Mr Tan added: "MOE is working with the affected schools to assist users who may still face issues with their devices."