Ng Yu Zhi is said to have swindled investors into putting at least $1 billion into nickel deals that never took place.

SINGAPORE - Several notable names in the legal fraternity were purportedly cheated by a Singaporean businessman who is alleged to be involved in a $1 billion fraud scheme.

Ng Yu Zhi, 34, director of Envy Asset Management and Envy Global Trading, is said to have swindled investors into putting at least $1 billion into nickel deals that never took place.

The investors were promised varying returns averaging 15 per cent over three months.

Ng, who was arrested in February, had 18 charges against him for cheating, fraudulent trading and forgery. On Monday (June 28), he was slapped with another 13 similar charges.

He is accused of criminal breach of trust involving more than $200 million. 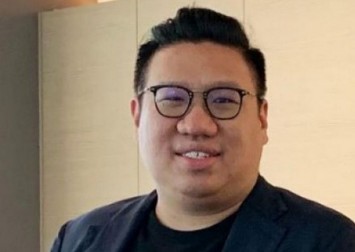 Mr Sunil heads the criminal department of Quahe Woo and Palmer LLC. He is also the president of the Association of Criminal Lawyers of Singapore and a council member of the Law Society.

Mr Thio is a founding partner of TSMP Law Corporation and was named Singapore Lawyer of the Year at the Benchmark Litigation Asia-Pacific Awards last year.

Other notable names allegedly cheated by Ng include investment professionals. The chairman of Vickers Capital Group Finian Tan was allegedly swindled of US$19.2 million (S$25.8 million) and the chief executive officer of Chuan Hup Holdings Terence Peh was said to be cheated of $3 million.

As of last month, at least four lawsuits had been filed by investors seeking to claim some $50 million from Envy Global Trading and Ng.

The Commercial Affairs Department has seized about $100 million of assets from him. 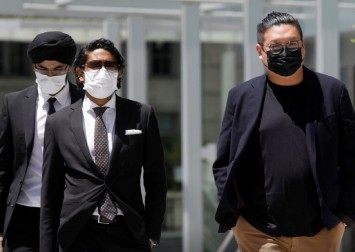 Neither of Ng's firms is licensed by the Monetary Authority of Singapore (MAS).

MAS stated that it had been informed in March that Envy Asset Management claimed it was applying for a licence, even though no application had been submitted.

He has to continue wearing an electronic tag and comply with a curfew from 10pm to 6am.

His bail is believed to be the highest sum imposed since electronic monitoring was introduced as a condition of bail in 2018.

He is expected to be back in court on July 5 for a bail review.