SINGAPORE - Allied Technologies recused three directors from all decisions and recommendations by its board because of conflict of interest in relation to the missing $33 million held in escrow by law firm JLC Advisors.

One of them is independent director Karen Pok Mee Yau, who is a partner at the law firm.

Allied Tech's board, which filed the announcement with the Singapore Exchange on Saturday (May 25), also lodged a police report requesting an investigation into JLC Advisors and its managing partner Jeffrey Ong Su Aun for potential offences committed.

Mr Ong had allegedly made unauthorised payouts from the escrow account with $33,153,416. The 42-year-old lawyer has been uncontactable for several days. 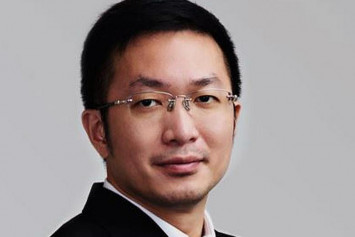 In its announcement, Allied Tech said it was acting on the recommendation of its nominating committee in recusing Ms Pok, Mr Kenneth Low Si Ren and Mr Lim Jin Wei.

Mr Low, who is the executive director, is involved in transactions relating to Platform Capital Asia (Singapore) and Asia Box Office.

Mr Lim, an independent director, has been a signatory to the escrow account with JLC since its establishment.

The board said that the three directors shall not act as signatory to the accounts of the company and its subsidiaries. "The recused directors will continue to co-operate and assist in investigations," it added.

The company also said it had on May 23 - through its lawyers from Rajah & Tann - asked JLC to provide a statement of accounts of the escrow funds, confirmation as to when it discovered that the monies had been paid out and to who, as well as an update on the whereabouts of Mr Ong.

"The company has not received any reply from JLC to its letter," it said.

This article was first published in The Straits Times. Permission required for rerproduction.