WHO says Australia exported listeria-tainted melons to 9 countries, including Singapore

A cantaloupe is held for display at the Los Angeles Wholesale Produce Market in Los Angeles, California, U.S., on Tuesday, 9 August 2011.

GENEVA - Melons contaminated with deadly listeriosis bacteria were exported to at least nine countries from Australia, where an outbreak has killed seven people and caused one miscarriage, the World Health Organisation said on Monday (April 9).

The rockmelons, or cantaloupes, were sent to Singapore, Hong Kong, Japan, Kuwait, Malaysia, Oman, Qatar, the United Arab Emirates and Bahrain, and may also have gone to the Seychelles, a WHO statement said, reported Reuters.

Singapore's Agri-Food and Veterinary Authority (AVA) said in March that all consignments of rock melons from the affected grower that were imported into Singapore have been recalled and destroyed.

Between Jan 17 and April 6, Australia reported 19 confirmed and one probable case of listeriosis, all of whom were hospitalised. Seven died.

Read Also
Listeria-tainted rockmelons: What you need to know about the bacteria 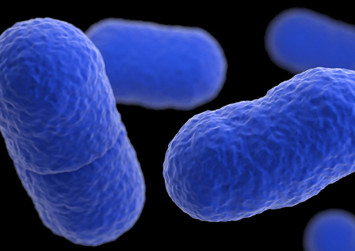 The Listeria monocytogenes bacterium has a potentially long incubation period, usually one or two weeks but possibly up to 90 days, so more cases may be reported, the WHO said."Cases in the affected countries may still be identified,"it said.

The Australian melon producer, which the WHO did not name, recalled the fruit on Feb 27.

On March 2, Australian authorities discovered the firm's melons had been exported, and they sent detailed notifications through the International Food Safety Authorities Network to the countries concerned.

"It is believed that the cause of the outbreak was a combination of environmental conditions and weather contaminating the surface of the fruit, with low levels of the bacteria persisting after the washing process," the WHO said.

"The grower continues to work closely with the relevant authorities and has returned to supply rockmelons (during the week starting 2 April) after testing cleared the property." Listeriosis can come in a mild form that causes diarrhoea and fever in healthy people within a few days.

But it also has a severe form that can cause septicemia and meningitis among more high-risk people, such as pregnant women, infants, old people, and people having treatment for cancer, AIDS or organ transplants.

Read Also
Rockmelons linked to Australia listeria outbreak were sold in Singapore but have been recalled: AVA 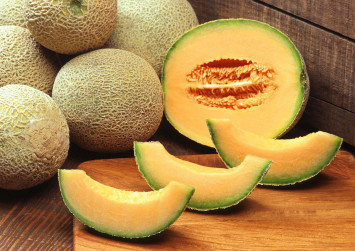 The severe form has a 20-30 per cent mortality rate.