A 29-year-old Indonesian woman was arrested today (July 29), two days after she abandoned her newborn baby in a private estate near Upper Paya Lebar Road.

Residents alerted the police after discovering a baby boy crying inside a recycling bin located along Tai Keng Gardens on July 27 evening.

She is believed to have given birth to the baby, while the identity of the child's father is still under investigation. 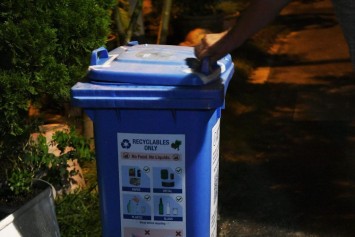 The suspect will be charged in court tomorrow with exposure and abandonment of a child under 12 years old.

If found guilty, she will face a jail term of up to seven years, a fine, or both.

According to a police spokesperson, there were no visible injuries on the baby and his condition was stable when he was found.

The child was subsequently taken to KK Women's and Children's Hospital.