A series of enforcement operations conducted against unlicensed massage establishments and public entertainment outlets on Feb 7 and 8 has led to the arrest of 14 women.

The police said in a news release that they detected three unlicensed massage establishments during the course of the operations.

A 30-year-old woman, believed to have provided sexual services at one of these outlets, was arrested under the Women’s Charter.

Actions will be taken against the owners of the unlicensed massage establishments under the Massage Establishment Act.

Thirteen women, aged between 20 and 51 were found working illegally at two public entertainment outlets. They were arrested for offences under the Employment of Foreign Manpower Act. 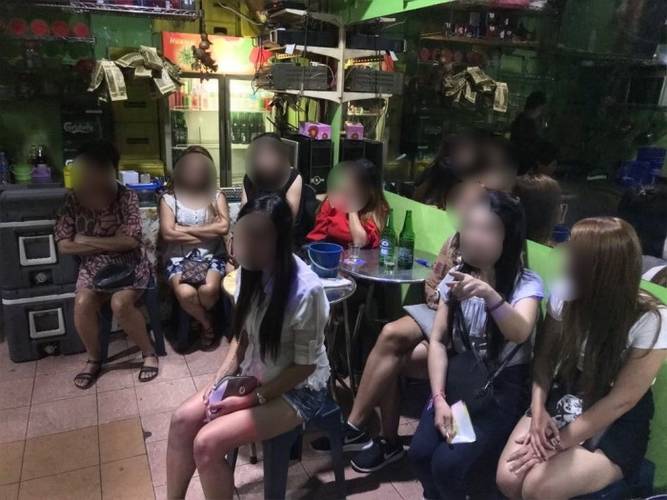 In addition, one of the outlets was found to be operating without a public entertainment licence and also supplied liquor without a liquor licence.

Actions will be taken against the public entertainment outlet operators for contravening licensing conditions.

In their statement, the police added that they "take a serious view of anyone found breaking the law and will continue to take tough enforcement stance against such activities."