For those who may not know, the islands of Singapore belong to constituencies too. And Pulau Ubin belongs to East Coast GRC, which Workers' Party (WP) member Terence Tan is contesting in.

Tan made a trip there to reach out to residents, with his journey documented by photographer Edwin Koo and shared on Instagram yesterday (July 7).

Situated in the north east of Singapore is Pulau Ubin, a natural paradise of a kampong measuring 10.19 km2 in area. With only 38 residents as of 2012, the island is a tiny fraction of the East Coast Group Representative Constituency (GRC) of 121,772 voters. Ubin residents usually share the common history: they were born on the island and have lived there all their lives. I followed Workers’ Party candidate Terence Tan as he went to Ubin to visit its residents. We spoke to Mrs Lee, in her 80s. “We’re so used to this kampong, why cage ourselves like birds in a HDB flat?” Throughout the COVID-19 pandemic circuit-breaker period, only three residents remained on Ubin - Mrs Lee, her son and her domestic helper. Her other son, who moved to the mainland, brings precious supplies of groceries and food from the mainland every week, so that they can sustain themselves. Surely, home is where the heart is? #GE2020 PS: Outlined in Urban Redevelopment Authority (URA)'s 1993 master plan, there were plans to build an MRT line connecting the island and Pulau Tekong to mainland Singapore as well as HDB apartments on the island by 2030. In 2013, these plans were removed from URA's updated master plans and authorities announced that there are currently no plans to develop the island.

In the photos, Tan can be seen on his bicycle, cycling around the island and going from house to house, even if it means climbing up unmarked paths to reach them. 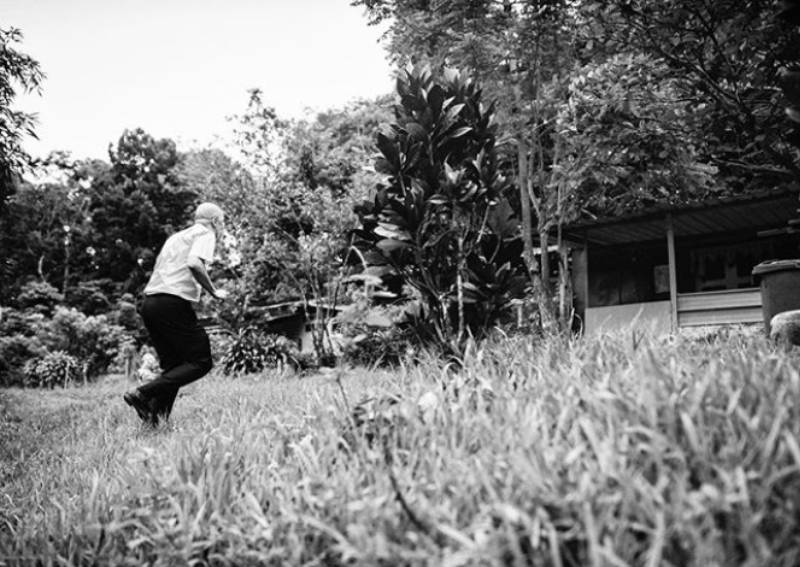 He is also captured giving a fist bump to a resident. According to Koo, during the circuit breaker period, there were only three residents who remained on the island — Mrs Lee, her son and a domestic helper. 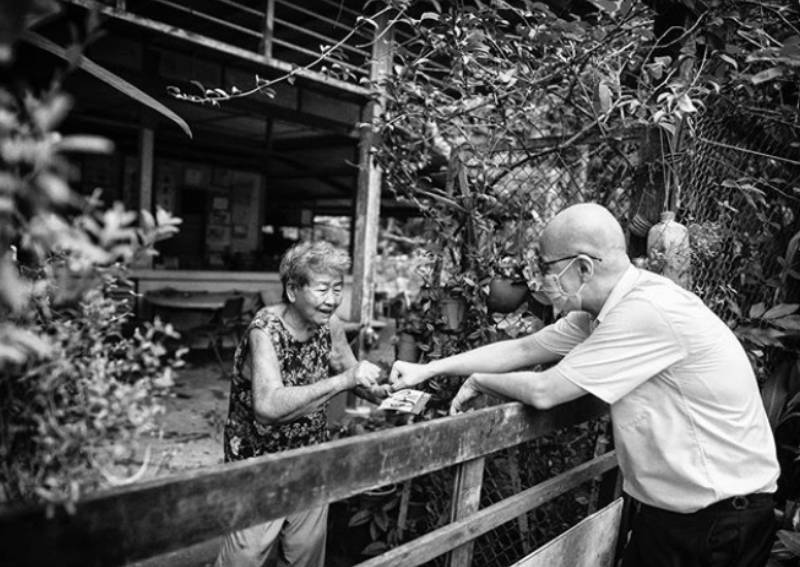 Tan also spoke to those who were visiting the island for the day.

One netizen wrote about his encounter with Tan in an Instagram Story, which was also shared by WP,  saying that just before bumping into the WP member, he was wondering which GRC the island belonged to and if any candidate would appear during his visit. 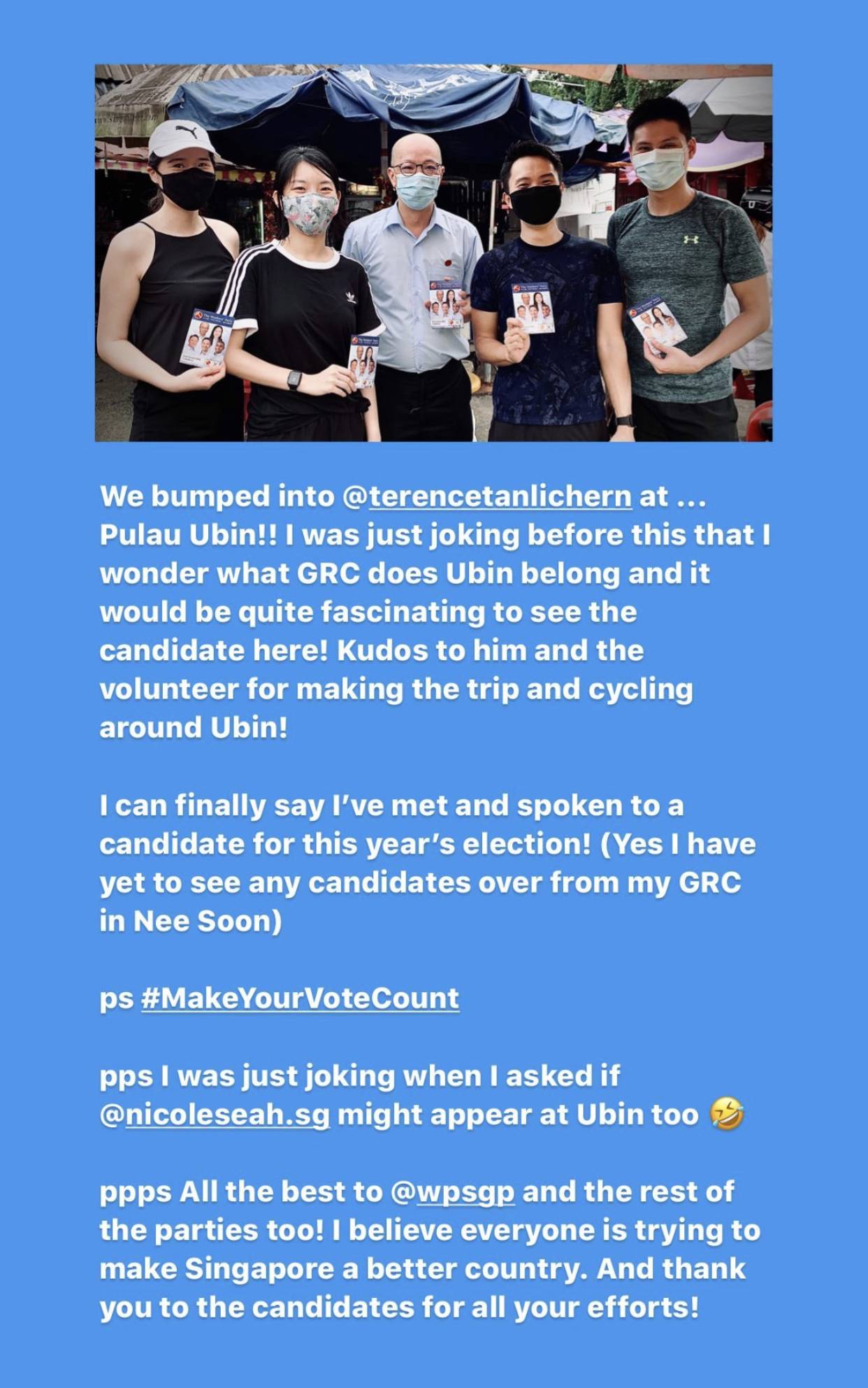 “Kudos to him and the volunteer for making the trip and cycling around Ubin,” he wrote, adding that his question to Tan about whether Nicole Seah would appear on Ubin was in jest.