Health Minister Gan Kim Yong, alongside Minister for National Development and Second Minister for Finance Lawrence Wong, announce the launch of the multi-ministry taskforce to tackle the Wuhan virus on Jan 22, 2020.

SINGAPORE - A multi-ministry task force is being set up to tackle the mystery Wuhan virus, should it hit Singapore shores.

The Ministry of Health (MOH) made this announcement on Wednesday (Jan 22) and also advised people to avoid non-essential travel to Wuhan, as the situation worsens in China and new cases surface in further afield.

This comes ahead of the Chinese New Year weekend, when a large number of travellers are expected to fly to and from China, increasing the chances of the infection spreading.

Three new suspected cases have also been detected in Singapore and are under investigation, the ministry said. Seven others have been cleared.

In China, nine people have died so far from the disease, and the number of cases rose to 450 on Wednesday.

MOH said that all travellers should monitor their health closely for two weeks upon return to Singapore and seek medical attention promptly if they feel unwell.

They should also inform their doctor of their travel history.

Those who have fever or symptoms such as cough and runny nose should wear a mask and call the clinic ahead of their visit. 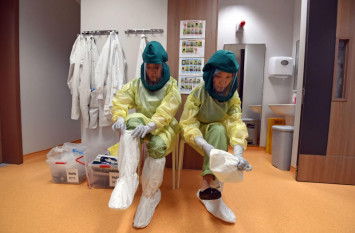 As of Wednesday, at least nine people outside of China were also confirmed to be infected with the disease.

MOH had previously stepped up its precautionary measures to prevent transmission of the virus on Wednesday, following a confirmation by China's health commission on Monday that the coronavirus responsible for causing pneumonia in Wuhan can be transmitted between people.

Those with pneumonia who have travelled to any part of China within two weeks of showing symptoms will be subjected to isolation measures. These symptoms include fever, coughing and breathing difficulties. 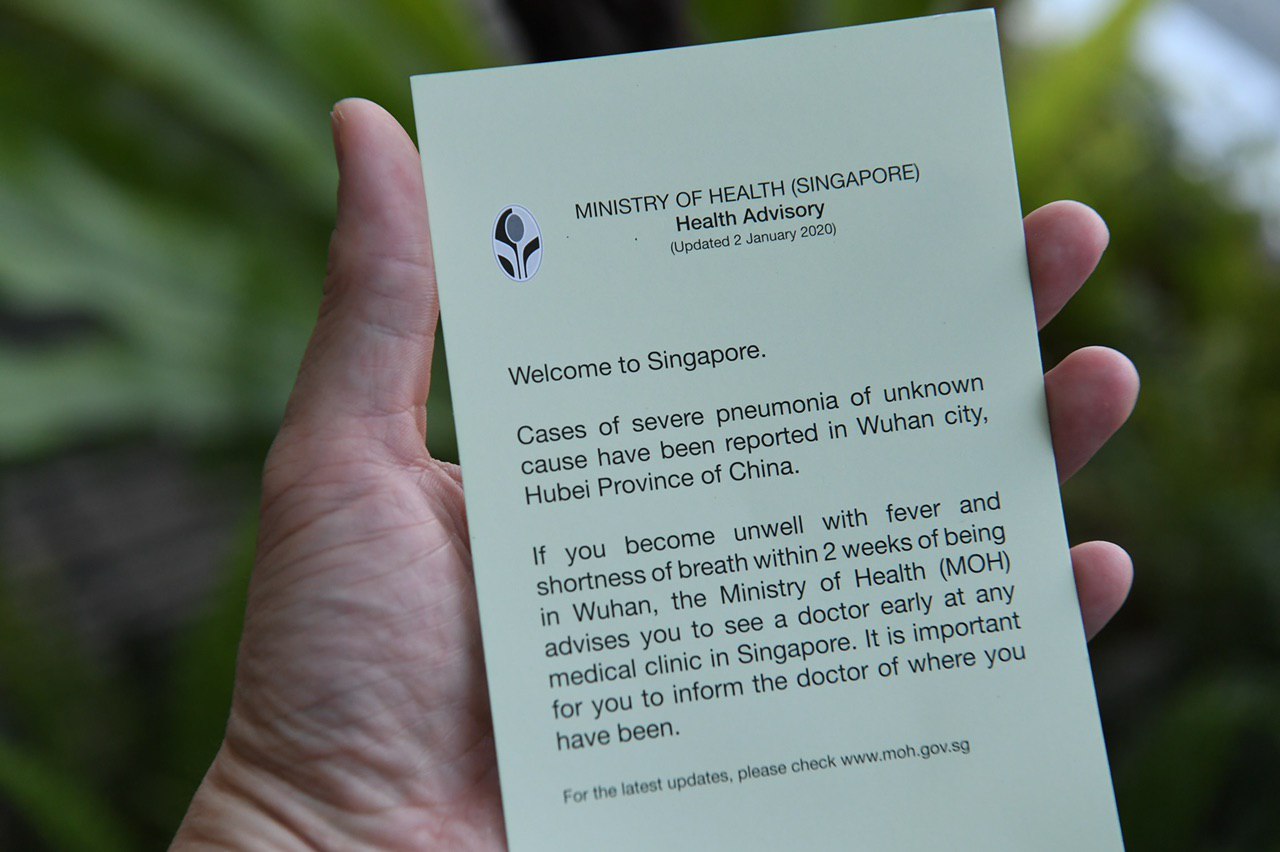 A health advisory pamphlet distributed to passengers on Jan 22, 2020. PHOTO: The Straits Times

Isolation measures will also apply to those with acute respiratory infection who have been to any hospital in China within two weeks of showing symptoms, which may include a sore throat or body aches.

All public hospital emergency departments here have also been "outbreak response mode", with all patients screened, and those with fever and travel history are isolated.

All general practice doctors have also been told what to look out for and given a number to call if there are any suspected patients.

The World Health Organisation (WHO) was first alerted to the virus on Dec 31 last year, with Chinese authorities reporting a string of pneumonia-like cases in Wuhan.

A seafood market suspected to be at the centre of the outbreak was identified by the United States' Centres for Disease Control and Prevention (CDC) and closed on Jan 1. 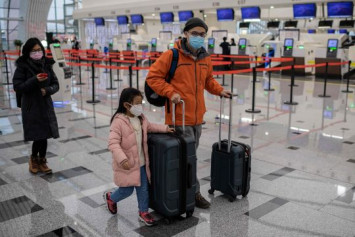 On Jan 9, the WHO announced that the Wuhan outbreak had been caused by a previously unknown type of coronavirus.

Coronaviruses are a broad family ranging from the common cold to more serious illnesses like Severe Acute Respiratory Syndrome (Sars).

The virus spread beyond China's borders on Jan 13, with a Chinese woman in Thailand falling ill.

Cases of the virus were subsequently confirmed in Japan and South Korea.

On Jan 21, the first case of the coronavirus was reported in the US.