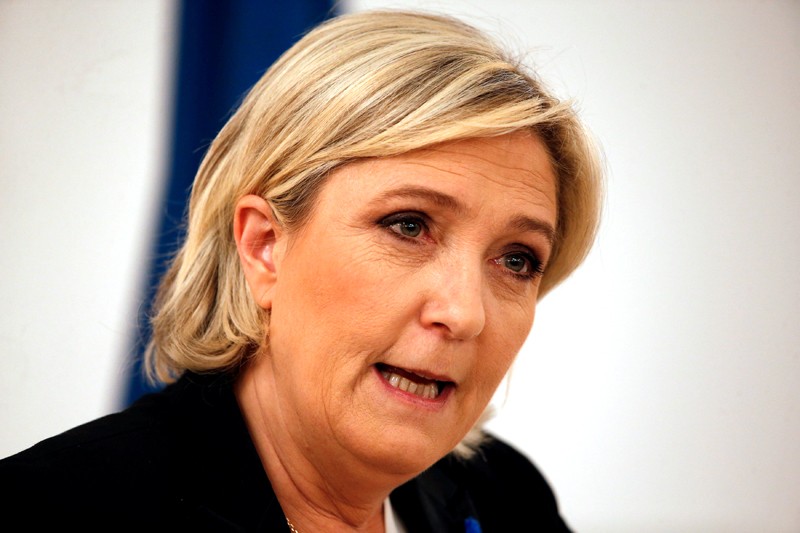 PARIS - Eleven candidates have been approved to run for French president, the country's Constitutional Council announced Saturday (March 18), a month before the vote.

The eleven received the 500-plus signatures from mayors needed to compete in the first round of the election on April 23, the council's president Laurent Fabius said.

With no candidate expected to win an outright majority at the first round, the two top contenders will go through to a decisive run-off on May 7.

On Monday evening, five main candidates will go head-to-head in the first of three TV debates.

The other six candidates, none of whom is expected to garner over five per cent, include a Trotskyist economy teacher, an anti-American nationalist convinced the European Union is an CIA-backed plot and a conspiracy theorist who has called in the past for a "thermo-nuclear corridor" between Earth and Mars.