3 Russians and Ukrainian to face murder charges for downing MH17

Malaysia Airlines flight MH17 was shot down in Ukraine in 2014.

NIEUWEGEIN, THE NETHERLANDS - Three Russians and a Ukrainian will face murder charges for the July 2014 downing of Malaysia Airlines flight MH17 over eastern Ukraine in which 298 people were killed.

The trial will start in the Netherlands next March, an investigation team said yesterday.

The suspects are likely to be tried in absentia, however, as the Netherlands has said Russia has not co-operated with the investigation and is not expected to hand anyone over.

The Dutch-led international team tasked with assigning criminal responsibility for the plane's destruction named the four suspects as Russians Igor Girkin, Sergey Dubinsky and Oleg Pulatov, and Ukrainian Leonid Kharchenko. It said international arrest warrants for the four have been issued. 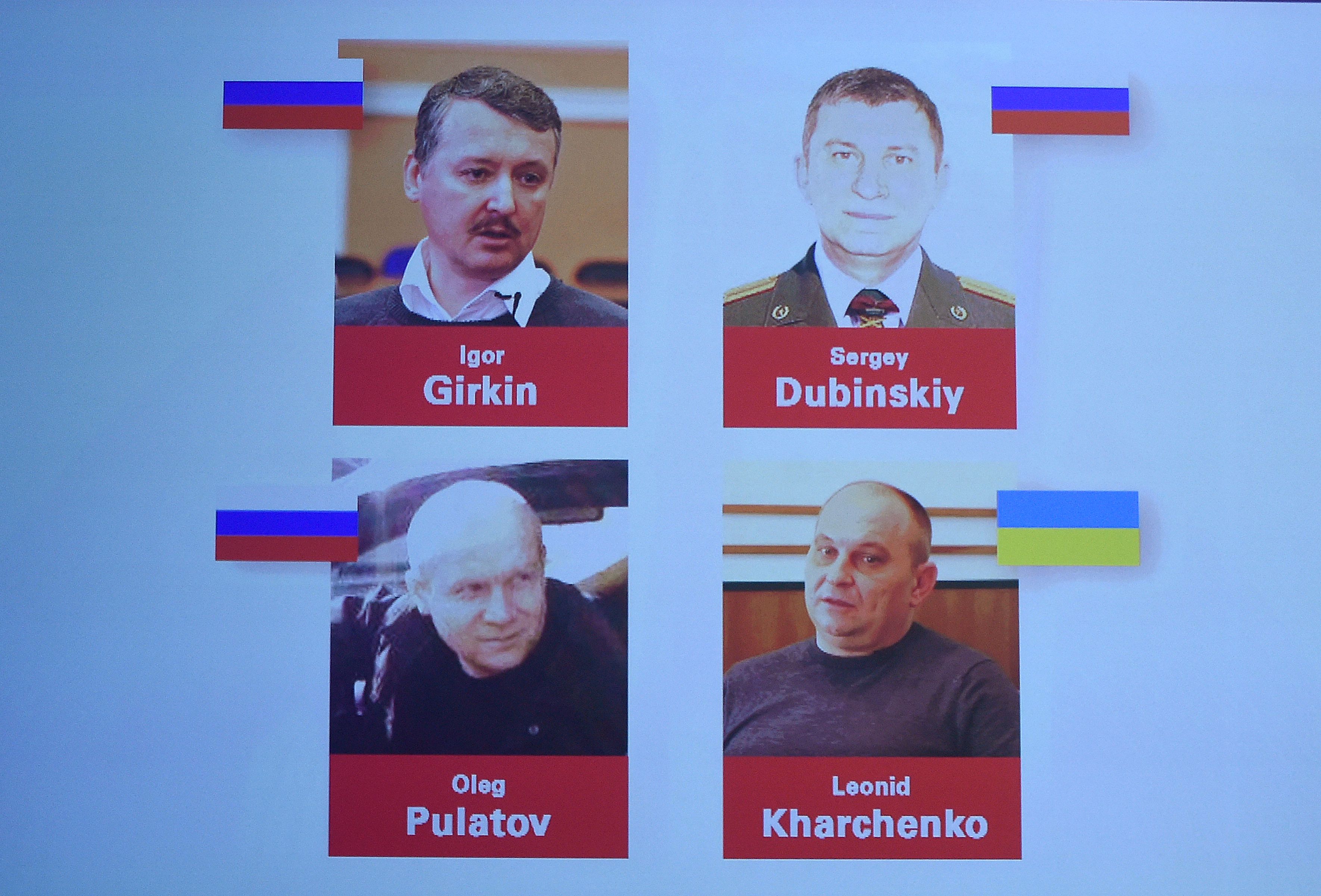 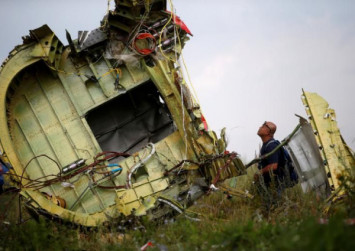 MH17 was shot out of the sky on July 17, 2014, over territory held by pro-Russian separatists in Ukraine as it was flying from Amsterdam to the Malaysian capital Kuala Lumpur. Everyone on board was killed.

The joint investigation team formed by Australia, Belgium, Malaysia, the Netherlands and Ukraine found that the plane was shot down by a Russian missile. Last year, Russian President Vladimir Putin said Moscow was not to blame.

The Netherlands and Australia have said they hold Russia legally responsible.

Asked if she expected the suspects to attend the trial, Ms Silene Fredriksz, whose son Bryce was on the plane with his girlfriend Daisy, said: "No. No, I don't think so. But I don't care. I just want the truth, and this is the truth."