The Aude department, which includes the fortress city of Carcassonne, was particularly badly hit.

One woman was swept to her death by rising waters in the Aude village of Villardonnel, and at least four died overnight in Villegailhenc, local authorities said.

A sixth person also died in the department, authorities added without providing details. 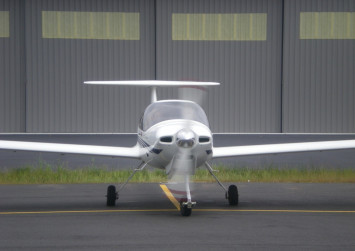 One person was also injured when a house collapsed in Cuxac, local official Alain Thirion said on television.

In the villages north of Carcassonne, all roads were cut, schools closed, and people were asked to stay at home.

In Conques, there was up to two metres of water in the streets.

Six other departments were also hit by the storms from the eastern Pyrenees to Aveyron further north.