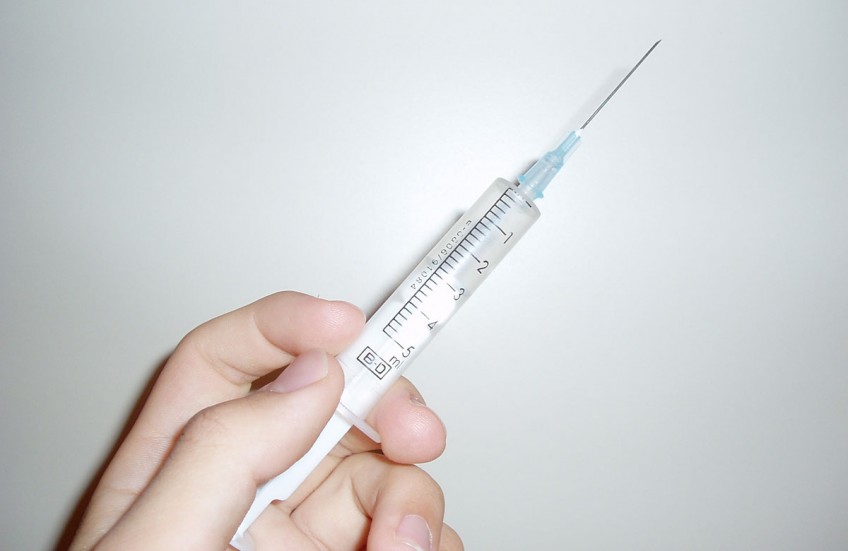 SYDNEY - Seven students at an Australian school in Sydney were set to undergo blood tests on Thursday, after having being pricked with a syringe in what appeared to be a prank gone wrong.

Police and ambulances were called to Plumpton High School in a western Sydney suburb following reports that students had been stabbed, to find they had received minor needle pricks.

"They will attend a medical centre for testing as a precaution," a police representative said in a statement.

Police in New South Wales state said they were told a student was pulling what appeared to be a prank that involved a needle, and had yet to speak to the student involved.