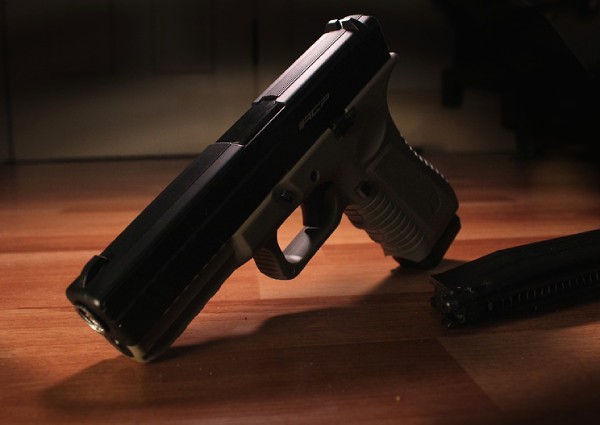 TORONTO - A father arrested and charged with the abduction and first-degree murder of his 11-year-old daughter in Canada has died in a Toronto hospital from a self-inflicted gunshot wound, according to a police press release.

Roopesh Rajkumar, 41, of Brampton, Ontario, a city north-west of Toronto, was a suspect in the abduction of his daughter, Riya, after she did not return to her mother at the expected time.

Constable Sarah Patten of Peel Police declined to give details of the incident, or how Rajkumar acquired the gun, due to the ongoing investigation. He died on Wednesday (Feb 20), according to the statement.

"She touched a lot of lives with her laughter and contagious smile. It breaks my heart to know I will no longer be seeing that smile," the statement read.

Riya was out with Rajkumar for her birthday when her mother received information from him "that gave her (cause for) concern."

Her mother then informed the police and a public alert was issued.

The police found Riya dead in Rajkumar's home in Brampton, Ontario on Feb 14.

Rajkumar was arrested in Orillia, a city 130km north of Brampton, in a high-speed chase by the Ontario Provincial Police last week.