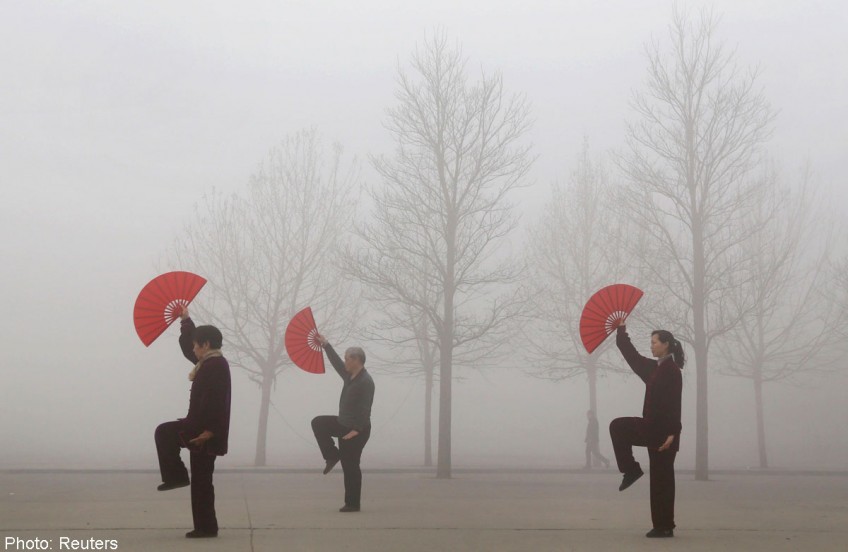 BEIJING - Greater co-operation between China and the United States, the two biggest greenhouse gas emitters, has helped create "strong momentum" ahead of climate change negotiations due at the end of the year, the US climate envoy said on Friday.

Nearly 200 countries will meet in Paris in December to work out details of an agreement to reduce climate-warming gas emissions after 2020, and tough negotiations are expected, US Special Climate Change Envoy Todd Stern told reporters in Beijing.

But while differences remain between China and the United States, there were also growing areas of common ground, especially after a joint declaration signed last November, he said.

"It is not going to be easy - I have no illusions about that - but we are not in the same place we were in eight or nine months before Copenhagen," Stern said, referring to 2009 climate talks which ended in acrimony and disappointment.

In a joint announcement in November, China agreed to bring CO2 emissions to a peak by "around 2030" while the United States said it would cut its own carbon levels by 26-28 per cent by 2025, from 2005 levels.

Disagreement has long centred on the issue of"differentiation", or the share of the burden that developing countries like China bear in efforts to combat global warming.

But at the last round of talks in Lima, in December, the November declaration provided the language needed to "bridge the gap", Stern said.

"I think he has been a very effective representative for China. He is a good friend and I admire him a great deal, but China's positions aren't personal to him - they are the country's positions," he said.

Xie stepped down as vice-director of the National Development and Reform Commission after reaching the mandatory retirement age of 65, and has been replaced by Zhang Yong, former head of China's food safety bureau.