Chinese national kidnapped in US, held for US$2 million ransom 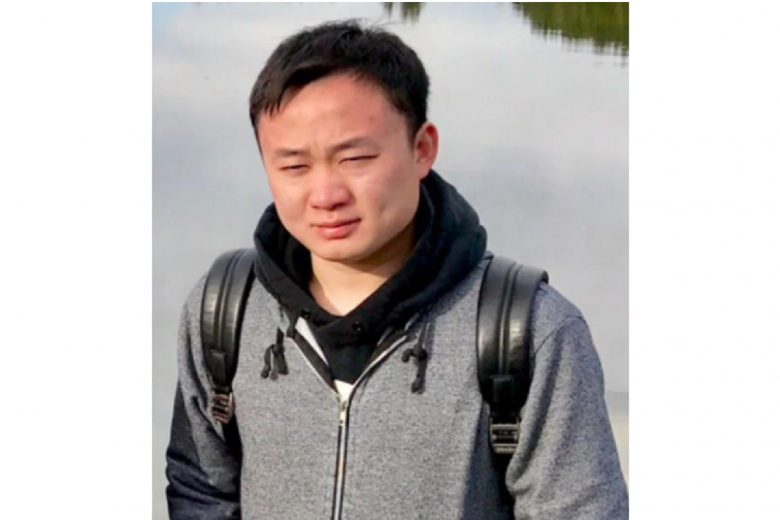 LOS ANGELES - A Chinese national has been missing for five weeks after being abducted in California by three men demanding a US$2 million ransom, the FBI revealed on Monday (Aug 21).

Ruochen "Tony" Liao, 28, who worked at a luxury car dealership in Costa Mesa, was kidnapped on July 16 in the city of San Gabriel by three men riding in two black vehicles, Laura Eimiller, spokeswoman for the FBI office in Los Angeles, told AFP.

She said Liao's abduction may be linked to a business deal gone sour, as he often worked with "people not often reputable."

"A working theory is that there was some sort of business dispute," Eimiller said.

She said the kidnappers, all believed to be Chinese, initially reached out to Liao's family in China, demanding US$2 million for his release, but then failed to follow through with their demand.

"We don't have evidence indicating he has left the country but we don't know where he is," Eimiller said.

She said only one of the abductors, identified as a 35- to 40-year-old by the name of David, was seen by a witness who provided a description.

Liao moved to the Los Angeles area after attending school in the state of Nebraska.

"He's their only child and they're very, very concerned for him."