Daylight savings time may be booted from the EU 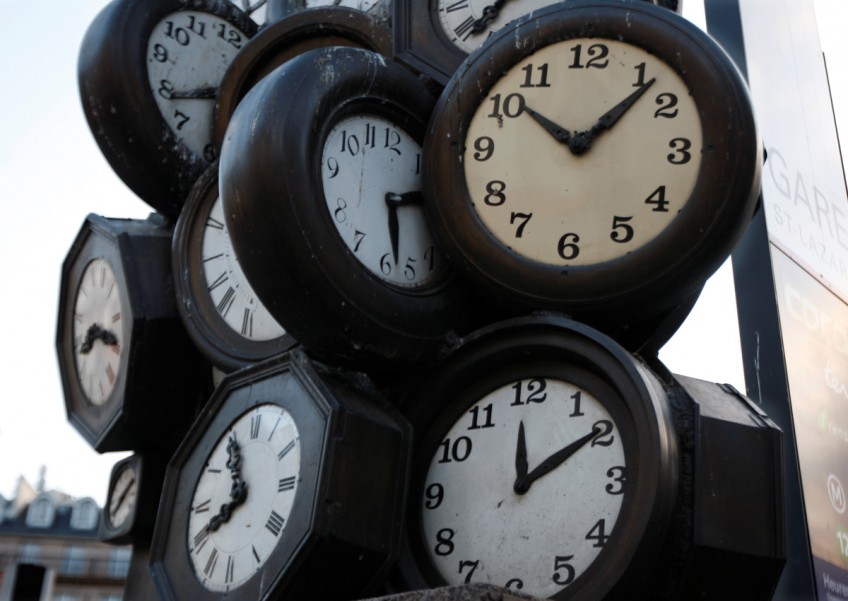 The twice-a-year ritual of changing your clocks by an hour might be going out the door, at least in the European Union (EU).

The EU has announced a proposal to strike daylight savings time from the law and instead leave any seasonal time change up to individual governments to decide.

It means that France, for example, might choose to end the ritual, but Germany might decide to keep it.

Mr Stechbarth said: "At first I was really pleased (with the change), I thought it was great. But now I've thought it over a bit and actually it was fun changing my 365 clocks. The other thing is, it meant I dusted them twice all year. And if I don't have to change them anymore, I'll probably never dust them."

The EU decided on this change after it conducted a survey that suggested an overwhelming number of Europeans wanted to get rid of the ritual.

And it downplayed the idea that leaving it to individual governments could lead to an even more confusing patchwork of time zones.

Either way, the law could take up to two years to repeal if it is repealed at all.

They might be joined by California in the meantime.

The state is also putting the question of repeal to its own voters during the November mid-term elections.

Critics of daylight savings time say it hasn't brought the significant energy savings and economic benefits it was sold on.

It can even put you in prison for longer.

A study in the United States last year showed that federal judges handed out sentences that were 5 per cent longer on average on the day after the switch.