Homeless vet to get over US$$400,000 raised by New Jersey couple: GoFundMe 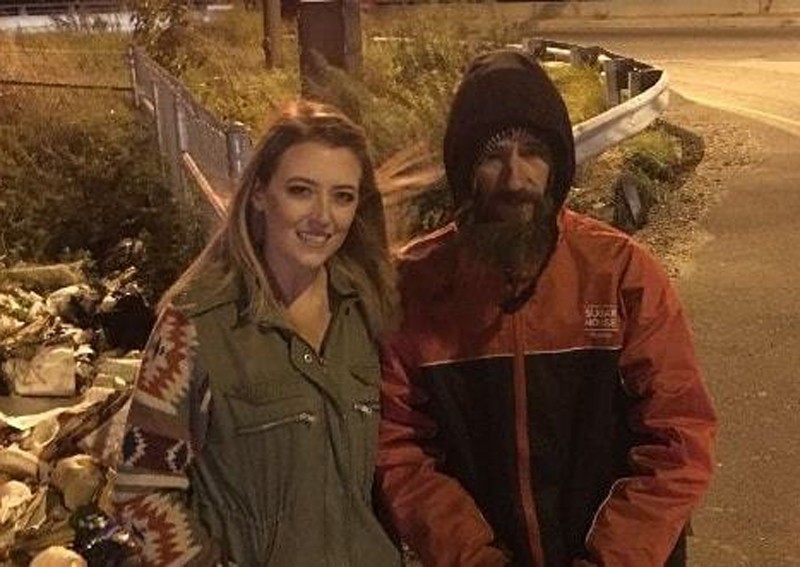 A homeless veteran who spent his last $20 to help a stranded New Jersey woman will receive the more than $400,000 which she and her boyfriend raised for him, online fundraiser GoFundMe and his lawyer said, after the couple was accused of spending most of the money on themselves.

Johnny Bobbitt, a former US Marine in Philadelphia, sued Katelyn McClure and Mark D'Amico in August, accusing them of mismanaging funds raised to repay him for his kindness. He had come to McClure's aid in November when she ran out of gas while driving on Interstate 95.

The couple said the money would be spent on rent, a vehicle and other expenses until Bobbitt could find work.

Chris Fallon, Bobbitt's attorney, said by phone on Friday that his client received only $75,000 of the donations, and that the couple sold a camper and truck that they bought for him and kept the money.

GoFundMe and Fallon's law firm Cozen O'Connor said in a statement late on Thursday that the crowdfunding website would ensure that Bobbitt, 35, receives the rest of the money.

"Johnny will be made whole and we're committing that he'll get the balance of the funds that he has not yet received or benefited from," the statement said.

Last week, a judge told the couple to place the money in escrow.

Investigators from the Burlington County Prosecutor's Office searched the couple's home on Thursday and were seen removing items and towing away a BMW car, local media said.

The Burlington County Times cited the couple's lawyer, Ernest Badway, as saying in court last week that they gave Bobbitt more than $200,000 and arranged drug treatment appointments and meetings with lawyers, but that he resisted their help.

Fallon said Bobbitt would be entering a drug treatment centre on Friday.