Huawei founder Ren Zhengfei struck a defiant tone Tuesday against US attempts to block his company's global ambitions, saying the US "underestimates" the telecom giant's strength.

"The current practice of US politicians underestimates our strength," Mr Ren said, according to CCTV.

"Huawei's 5G will absolutely not be affected. In terms of 5G technologies, others won't be able to catch up with Huawei in two or three years," he said. 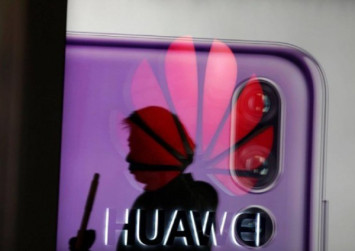 Last week, Mr Trump declared a "national emergency" empowering him to blacklist companies seen as "an unacceptable risk to the national security of the United States" - a move analysts said was clearly aimed at Huawei.

At the same time, the US Commerce Department announced the effective ban on American companies selling or transferring US technology to Huawei.

But the Commerce Department on Monday issued a 90-day reprieve on the ban on the transfer of technology.

Mr Ren shrugged off the move, saying Huawei can make its own chips and "can't be isolated" from the world.