Man in US beat fiance to death with bat, burned body: police

DENVER - A Colorado man accused of murdering his fiance last November beat the young mother to death with a baseball bat before burning her body, a homicide investigator told a hearing on Tuesday, a court official said.

The gruesome details emerged at a day-long preliminary hearing in Teller County District Court in Cripple Creek, Colorado, to decide if there was probable cause to try Patrick Frazee for the disappearance and slaying of 29-year-old Kelsey Berreth.

Prosecutors have charged Frazee, 32, with first-degree murder, solicitation to commit murder, and tampering with a deceased body. He has been held without bond since his arrest in December.

Teller County District Judge Scott Sells ruled there was sufficient evidence to bind Frazee over for trial, and set an April 8 arraignment date for him to enter a plea. 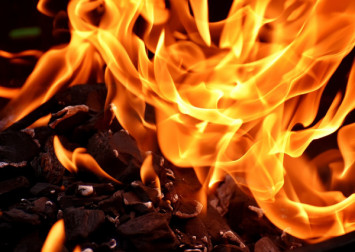 Frazee's court-appointed lawyers earlier said they would not comment on the case outside of court.

Gregg Slater, an agent with the Colorado Bureau of Investigation, testified that Frazee blindfolded Berreth and beat her to death by hitting her on the head with a baseball bat, Jon Sarche, a public information officer with the Colorado Judicial Branch, confirmed to Reuters.

Frazee then burned the body, along with other items and disposed of the remains, which have not been located, Slater testified.

The crime details were provided to investigators by Krystal Kenney, an Idaho woman with whom Frazee had a relationship, and whom he tried to persuade to kill Berreth.

Kenney, 32, told detectives that Frazee wanted her to either poison Berreth's coffee after befriending her, or beat her to death. But she refused, so Frazee carried out the slaying on his own, authorities said.

Kenney pleaded guilty this month to evidence tampering and, as part of a plea bargain, agreed to co-operate with prosecutors. 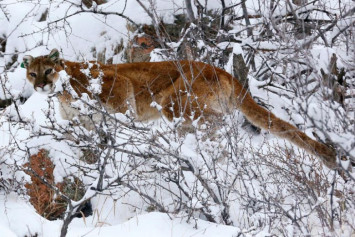 Investigators said Berreth's cell phone pinged off a tower near Kenney's Idaho home, and police were led to Kenney by Frazee's cell phone records that showed his calls to her.

Berreth was last seen in public on Nov. 22, when a security camera captured her entering a grocery store with her one-year-old daughter, Kaylee, in the mountain town of Woodland Park, Colorado, 90 miles (145 km) southwest of Denver.

Berreth's parents, Cheryl and Darrell Berreth, have filed a federal wrongful death lawsuit against Frazee in US District Court in Denver, saying he killed their daughter to get custody of the child.