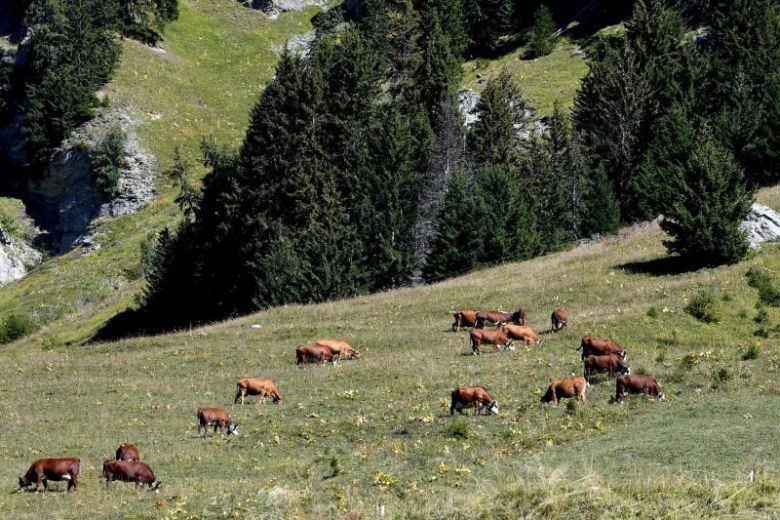 LYON, FRANCE - A 34-year-old British restaurant owner riding a mountain bike was shot dead by a hunter as he sped down a wooded track in the French Alps, officials said on Sunday (Oct 14).

The victim was identified as Mark Sutton, who originally came from Wales but had been living for the past four years in the small town of Les Gets where he owned a restaurant and a rent-a-chef business.

He was shot on Saturday evening as a hunting party beat its way through nearby woods near Montriond, according to the local prosecutor.

The victim was "perfectly identifiable" and was on a well-used but hard to access mountain track when he was shot by a 22-year-old hunter, who was taken to hospital in shock.

An inquiry has been launched for "aggravated manslaughter", the prosecutor said.